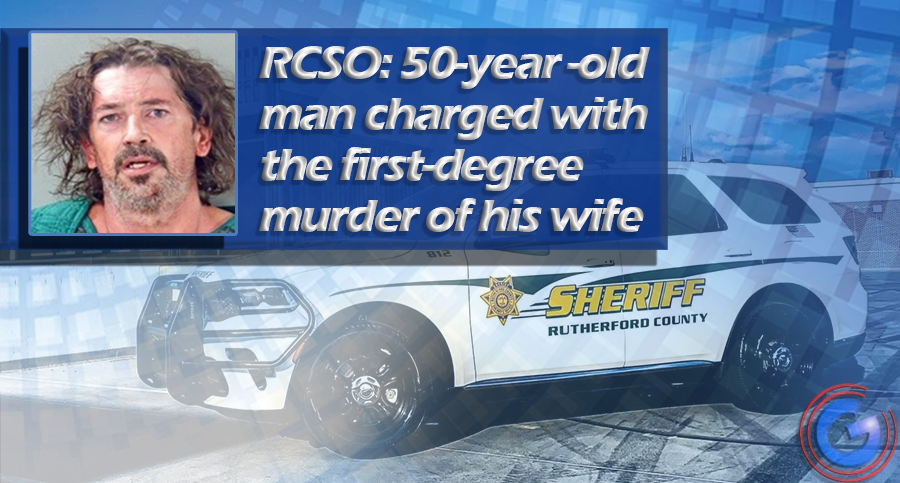 (MURFREESBORO)  A husband was charged after he allegedly shot and killed his wife Monday night (9/27/2021) at their home near Readyville.

Sheriff’s deputies responded to a shooting call at a Bivens Hill Road home where Irwin Keith “Boo” Odom and his wife Toni lived.

Detective Ty Downing said Odom was at the home when they arrived. Downing noted, “He agreed to meet with the investigators for an interview."

After the interview, Downing charged the 50-year-old man with the first-degree murder of his 27-year-old wife. The Odoms were married five years.

Detectives obtained search warrants for the home where they gathered evidence.