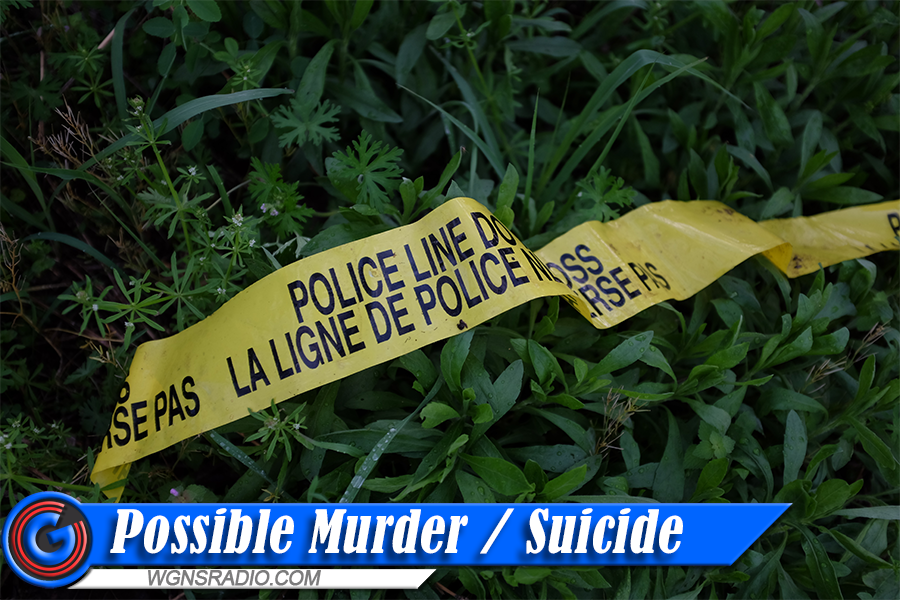 Deceased are James and Cleeta Goad.

Family members found the two Wednesday (10/06/21) afternoon at approximately 2:30 p.m. Partin said he believes the incident happened within the 24 hours that the two were found.

Information about a possible motive or other information has yet to be released.