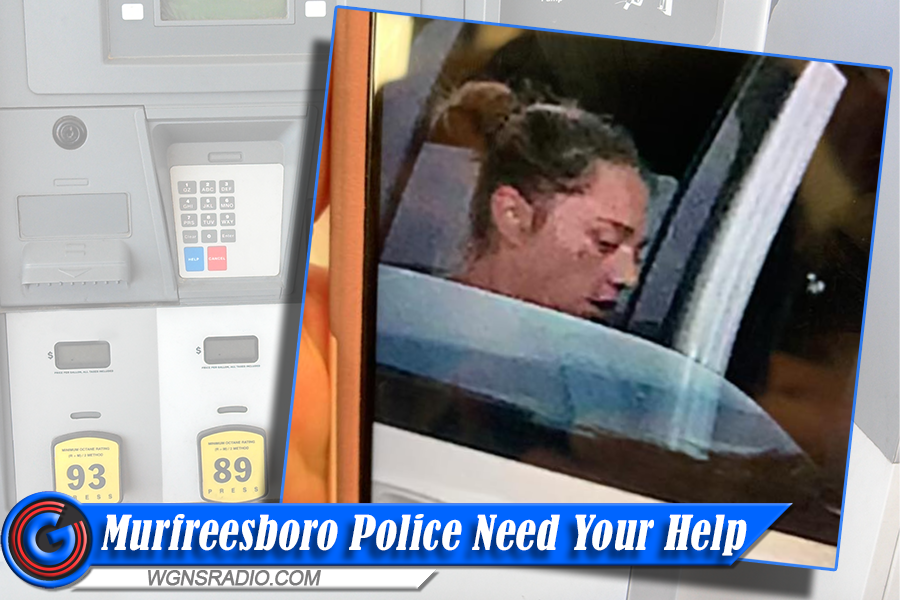 Murfreesboro Police are attempting to identify an unknown subject who was caught on camera leaving a local gas station after allegedly shoplifting. The incident was reported at Thornton's on Old Fort Parkway. Police say it the incident happened on September 21st.

Authorities said the woman went into the store, concealed items and then left without paying for the merchandise.