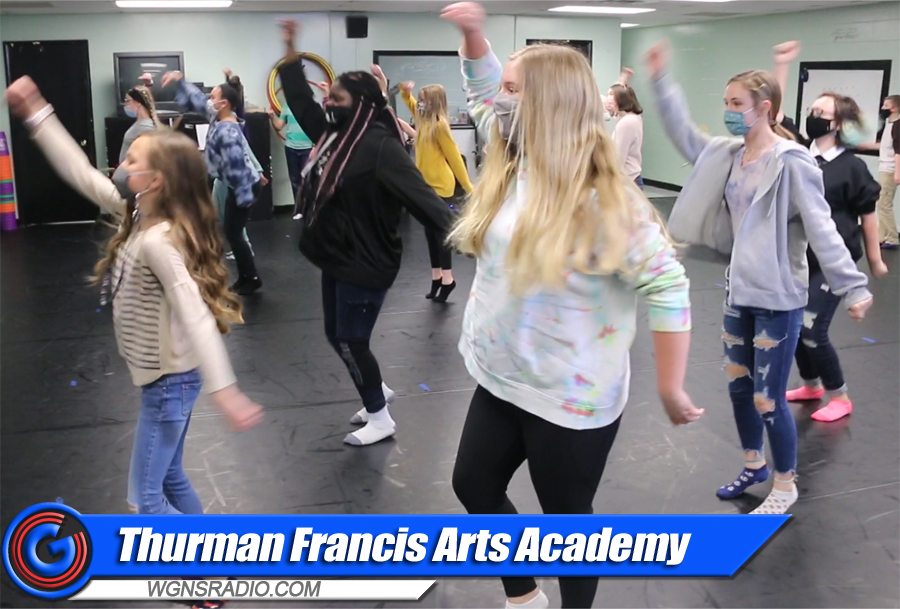 Two of the top three middle schools in the state of Tennessee — Central Magnet School, first, and Thurman Francis Arts Academy, third — are from Rutherford County, according to the first-ever “Best K-8 Schools” rankings of public elementary and middle schools by the U.S. News & World Report.

Stewarts Creek Middle is ranked 75th on the list, positioning the school in the top 10 percent.

ADVERTISEMENT
McFadden School of Excellence topped the list of elementary schools, while Thurman Francis was ranked in the top five percent of the more than 1,100 schools analyzed from throughout the state.

“While we have been celebrating our success as a Level 5 “Reward School” already,” said Jeff McCann, principal at Thurman Francis, “this will give us even more to celebrate. I can’t wait to communicate this to our entire community. It is just further evidence of the great things going on at Thurman Francis Arts Academy.”

McCann added, “My hope is that it will give staff and students even more reason to love life (at Thurman Francis).”

Central and Thurman Francis were described as both being “well above expectations” by U.S. News & World Report.

“We’re excited that our hard work is recognized,” Central principal Dr. John Ash said. “Our teachers and students have always put in a lot of effort, and it’s nice to see it being appreciated.”

Rutherford County, which is identified as a mid-size city, is no stranger to being atop the rankings by the publication.

Given the top-rating of its middle school coupled with Thurman Francis—at both the middle and elementary levels—and McFadden, all which feed into Central, the high school is positioned to maintain its statewide and national standing among the top performing secondary schools in the country.