In Nashville, the man accused of shooting at a semi-truck driver during what Metro Police called, “A road rage incident on Saturday night along I-24 East,” has been arrested.

The suspect has been identified by Nashville authorities as 29-year-old Jose Perez.

ADVERTISEMENT
Scroll down for more details on the incident that occured on I-24 East...

Police believe that Perez and the other driver were stopped after their vehicles collided on I-24 East in Davidson County. Perez reportedly told detectives that he shot at the truck’s cab and driver’s side door attempting to strike him.

The victim had minor injuries to his face from shattered glass. Police confirmed that a total of three bullet holes were discovered by detectives.

Perez is charged with aggravated assault. He is currently being held on a $75,000 bond. 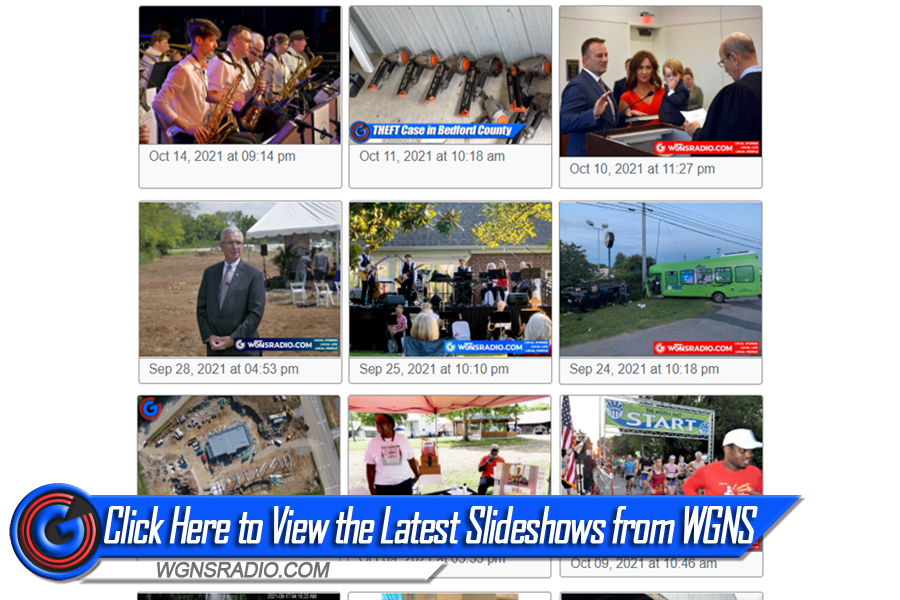