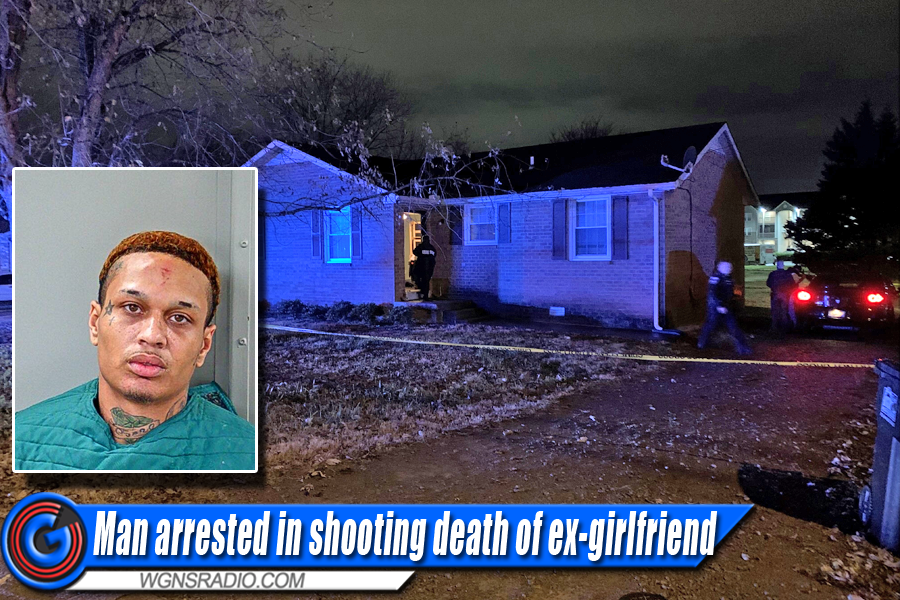 ADVERTISEMENT
Police responded to a duplex located at 1421 Old Lascassas Hwy. for a report of an unresponsive female around 7:10 Tuesday evening.  The victim is identified as 37-year-old Shanna Gibson.  Gibson and Jenkins dated in the past.

Investigators are still trying to determine a motive.