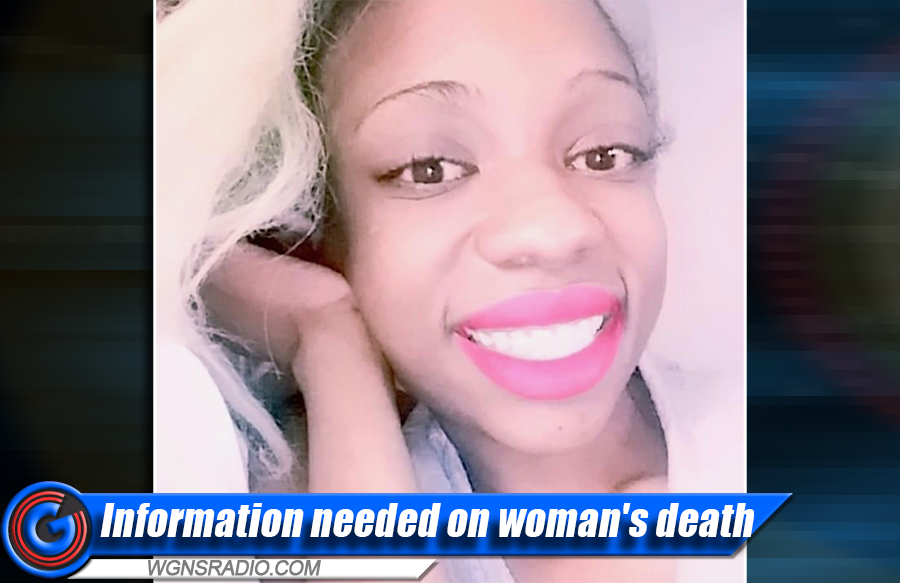 Shontisha Marie Rutland’s family will spend another holiday season without knowing the circumstances of her death in the summer of 2020.

Rutland, 22, of Nashville, frequently talked with her grandmother, Annie Maples. Their last conversation was in June 2020.

ADVERTISEMENT
When Maples didn’t hear from her granddaughter, she sensed something was wrong.

Rutland’s skeletal remains were found July 27, 2020 in a field off of Mt. Herman Road off John Bragg Highway near Murfreesboro.

“Nobody deserves to be dumped like that,” Maples said. “Someone could have taken her to the hospital. We may never know what truly happened until somebody comes forward.”

Rutherford County Sheriff’s Detective Dennis Ward, who has been investigating since Rutland’s body was found, hopes someone will relay information to him at 615-904-3060.

People with information may also call Rutherford County Crime Stoppers anonymously at 615-893-STOP between 8 a.m. and 4:30 p.m. Monday through Friday.

Ward needs information from people who knew Rutland when she was in Murfreesboro to try and determine what happened to her.

Detective Capt. Britt Reed said at the time Rutland’s friends may help Ward develop a timeline of when she was last seen and with whom she may have been.

“We need to talk with people who knew Shontisha and find out what she was up to and where she was,” Reed said. “We are certain that someone in Murfreesboro knows what happened to her. It’s important for her family to have that closure.”