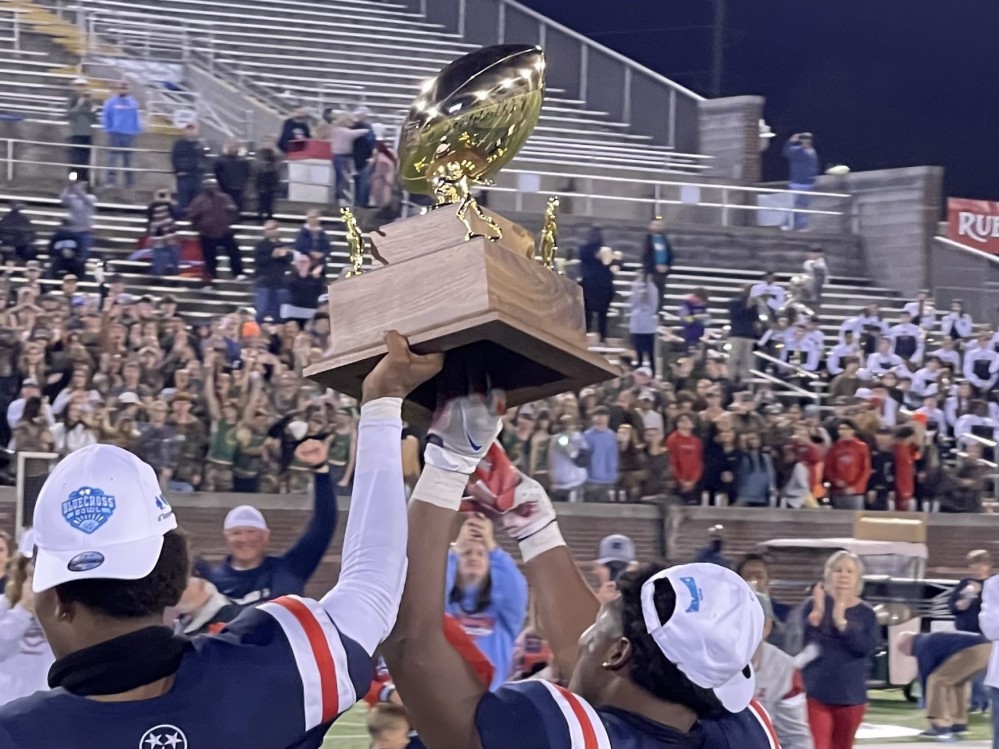 The brilliance of the Oakland Patriots was in full display during their 43-26 win over Summit in the TSSAA Class 6A BlueCross Bowl. In claiming a second consecutive state title, many players enjoyed fine performances. The gleam was no doubt a bit brighter due to some kids that seldom receive the recognition they so richly deserve. 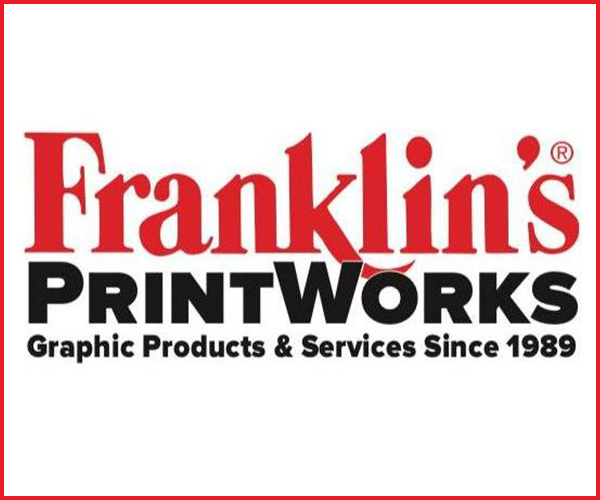 A quick glance at the post-game statistics provides proof positive of the prolific Patriot offensive perpetuation. Execution to near perfection of coach Kevin Creasy’s game plan saw Oakland accumulate a whopping 348 yards rushing. BlueCross Bowl Most Valuable Player Jordan James was responsible for the lion’s share of that as he juked for 232 yards including 2 jaunts to paydirt. Here is the real kicker on those numbers. The longest run of the night was a James jog of 29 yards. That means those 7.7 yards per carry were the result of a consistent amassing of positive yardage time after time during those 45 rushing attempts.

To break things down a little further, the bludgeoning of the Summit defensive front took place from start to finish in this contest. Oakland’s offensive front has made huge strides as the 2021 season unfolded and their magnificence came to fruition when it counted the most. As Spartan defenders were being manhandled Oakland runners like James and Antonio Patterson (14 carries 107 yards 2 TDs) danced to daylight through gaping holes. With the majority of their rushing yardage coming between the tackles, there was no doubt about the Patriot performance in the trenches.

“I love our offensive line”, says Creasy, who has now claimed his third state title in six seasons at Oakland. “We have got a bunch of kids that are undersized by today’s standards but they are technique sound. When you have a bunch of kids that are 220 pounds you have to be fundamental. David Watson is one of the best offensive line coaches in the state and has done an excellent job of coaching these kids up.” 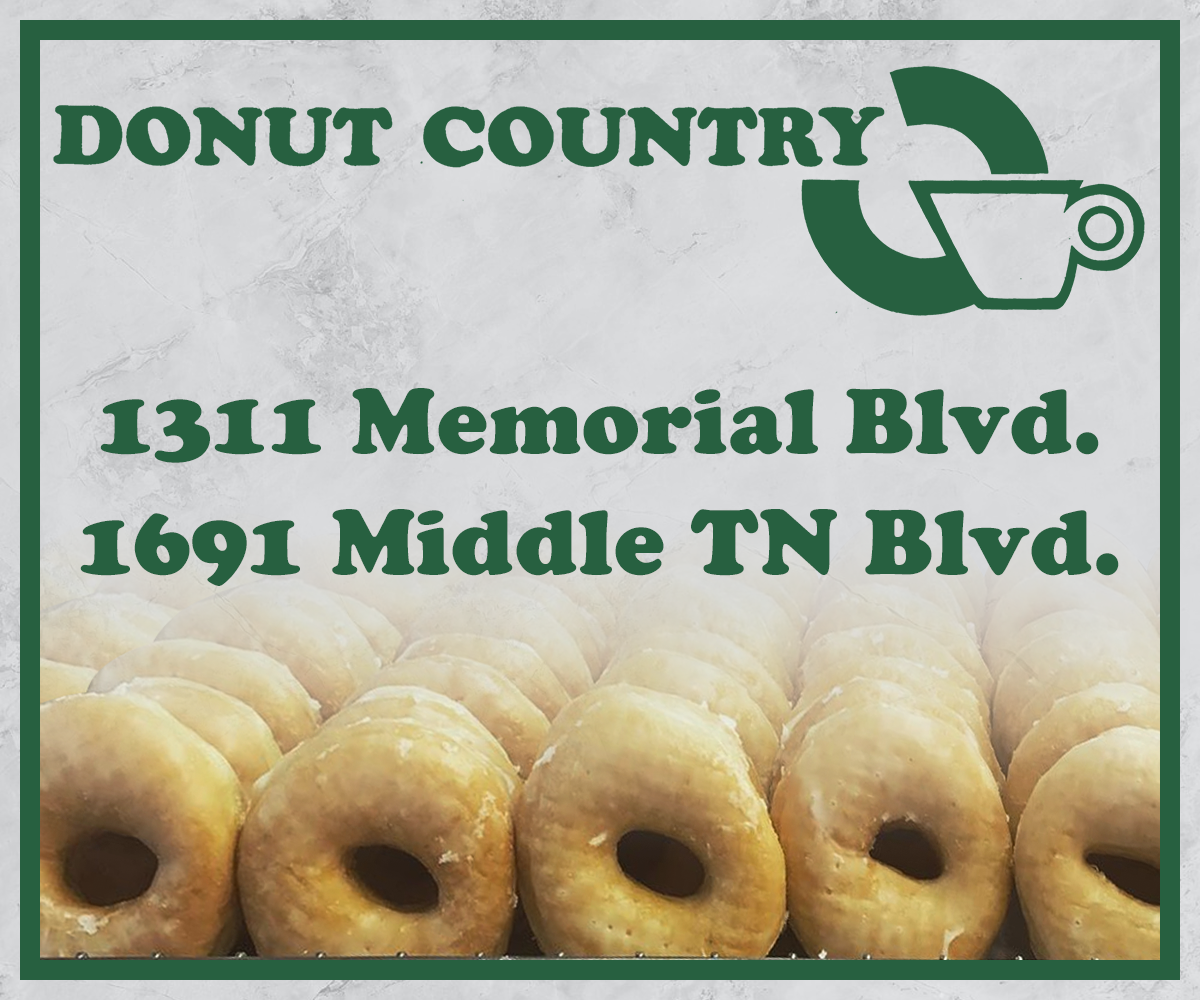 Watson, a former Patriot himself, has indeed gotten the most out of this group. Seniors  Carson Shaw (left guard) and Tezjioh Knox (tight end) anchored this group. Juniors Zach Turk (right tackle), Brian Burrell (center), and Cameron Floyd (right guard) served up plenty of pancakes throughout the season. Sophomores Duce Hewitt (left tackle) and Marcus Bullard (H back) made their presence felt throughout 2021 as newcomers on the varsity scene.

As the books close on another Patriot championship season fond reflections will be had by all that wore the Oakland colors. The offensive line may not have their names listed on the historical stat sheets, but those in attendance will remember the dominance that fueled the repeat.