UPDATE: Body found by hunters in Rock Island has been identified 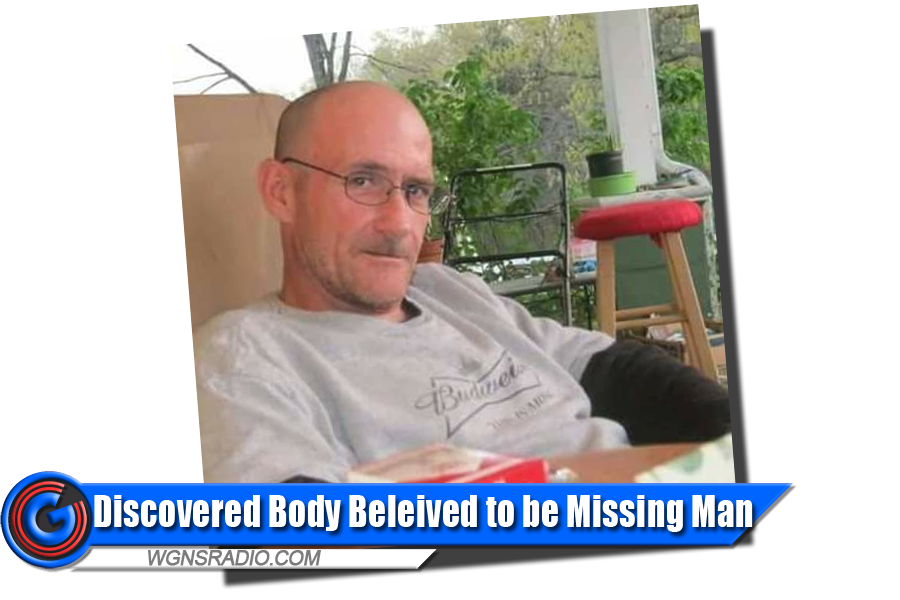 WGNS has an update on a missing person report that was filed in November of 2021.

Reports now indicate a body discovered by hunters this past Friday morning in the Rock Island area between McMinnville and Smithville, Tennessee, has been identified by authorities as 51-year-old Richard McCormick.

ADVERTISEMENT
Warren County Sheriff Tommy Myers said McCormick was identified by tattoos and a wallet found with the body.

Time of death could not be determined and authorities are waiting on toxicology results. The investigation is ongoing.

McCormick’s body was found near a pond on Rayburn Walling Road in Rock Island, Tennessee.