Robbery Reported in Nearby Manchester, TN 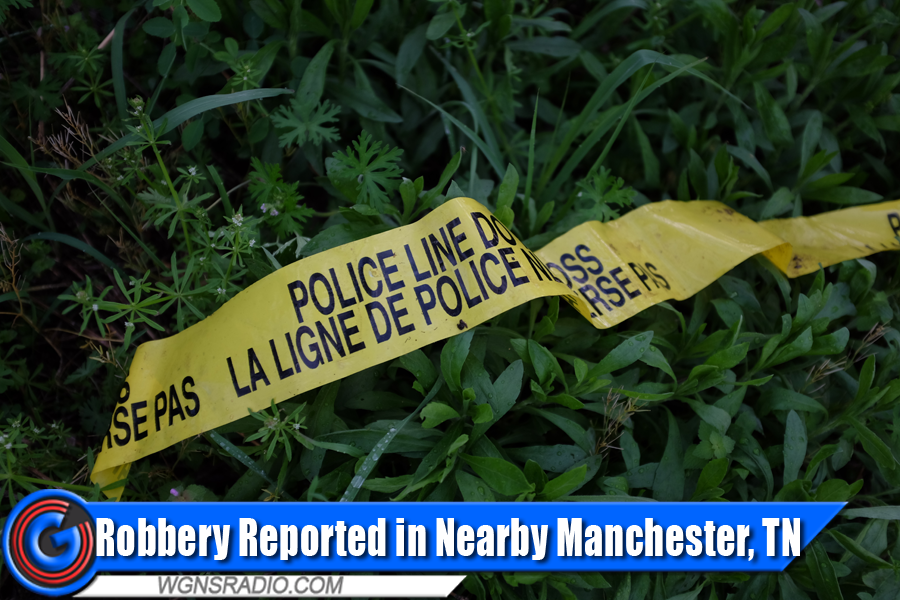 Manchester, Tenn. – Two males are in the nearby Coffee County Jail after an alleged aggravated robbery involving a machete Saturday morning just outside of Manchester, TN.

According to Coffee County Sheriff’s Department investigator James Sherrill, two black males from Huntsville, Alabama walked into a trailer on Bryan Blvd. and asked for gas, according to the female resident who lives there.

ADVERTISEMENT
According to Sherrill, the resident was going to give the males and a female who was with them a ride to the store for gas. At that point, one of the males allegedly sexually assaulted the female resident. At that point a machete was pulled by one of the assailants and the suspects took the woman’s purse, keys and cell phone.

Authorities were able to catch up to the suspects at a convenience store in Winchester on Highway 130 and take them into custody. 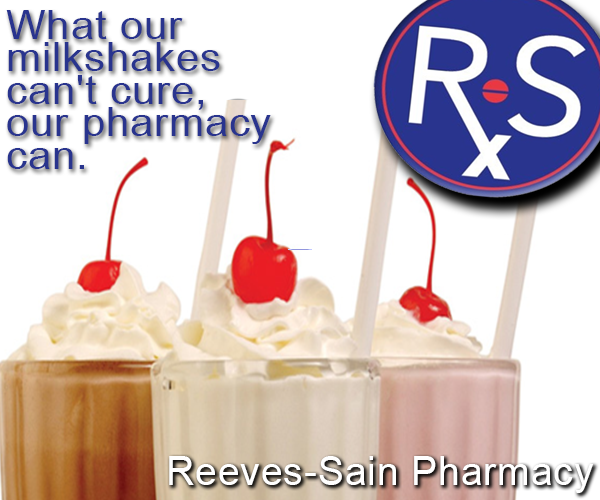 Scroll down for more information on this case...

Arrested were Darius Lankford, age 38, and Leo Anthony Sewell, age 44. A female with the two was not arrested and was taken back to Huntsville.

Sherrill said the investigation is ongoing as to why this particular home may have been selected.

Some of the stolen property was recovered but authorities are still searching for the cell phone that was taken – a Samsung s21. Sherrill believes someone may have picked up the phone and is using it. He encourages anyone who may have seen the phone along Highway 55 or Highway 130 to return it to the Coffee County Sheriff’s Department.