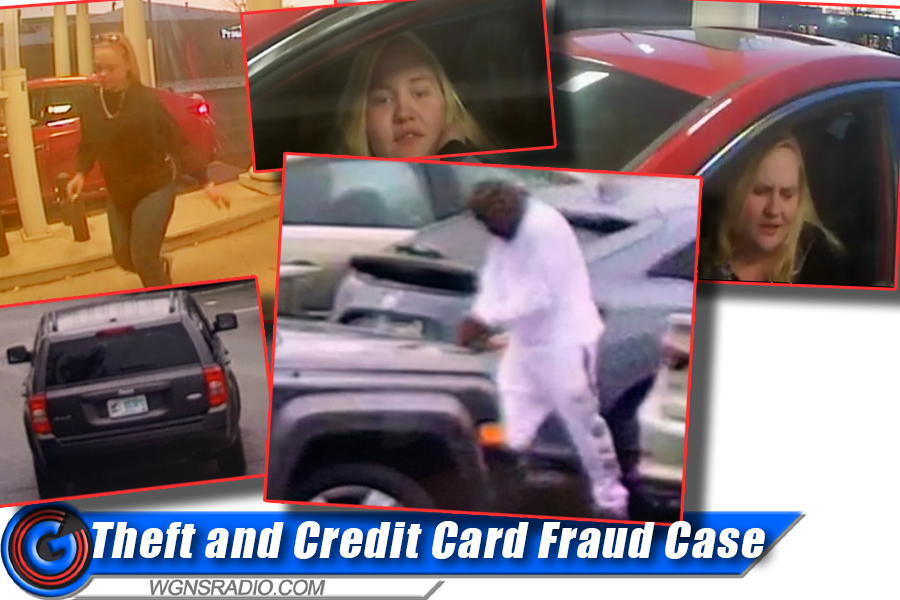 Fraud detectives need help identifying three individuals wanted for questioning in a “theft from a motor vehicle” and “fraudulent use of a credit card” case.

ADVERTISEMENT
Police report that a Murfreesboro woman's purse, containing her bank card and drivers license, was stolen from her SUV that was parked at Demo's Restaurant on NW Broad Street January 2nd.

Apparently, a man dressed in all white was seen checking door handles before breaking windows out of two vehicles and stealing items. The subject was driving a gray in color Jeep, possibly a Liberty or Compass (2008 - 2012 model).

Later, two females (above photo) evidently used the victim's ID and bank card to withdraw money from her account.

If you can help detectives identify these individuals, please contact Detective Ed Gorham at 629 201 5507.