One man had 44-ID's from 8-States / 2-Arrests made in Cases Filed in Murfreesboro, Smyrna, Nashville, Cookeville, Lebanon, Springfield, White House and Bowling Green 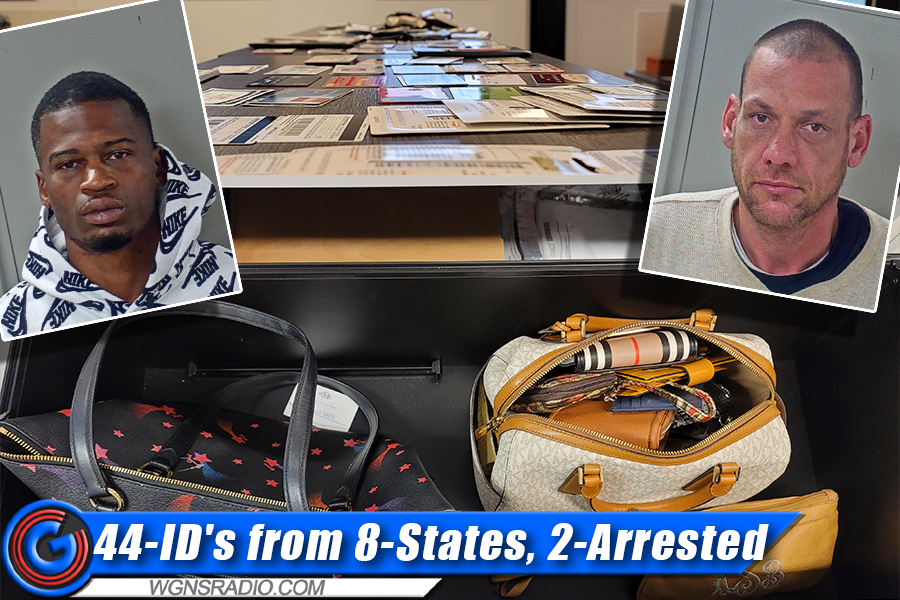 MURFREESBORO, TN - Two men are arrested as part of a multi-state crime spree, accused of breaking into cars at fitness centers, stealing credit cards and checkbooks, and then using them to make fraudulent purchases.

ADVERTISEMENT
41-Year-old Kenneth Jackson of Atlanta, and 42-year-old Jeremy Ottinger, 42 of Nashville, were arrested at a Nashville motel with the help of Metro Nashville Police Department on Jan. 11. Both are charged by Murfreesboro Police Department detectives with car burglary and fraudulent use of a credit/atm card.  Jackson also faces two counts of being a fugitive from justice. Additional charges could be forthcoming.

Several cars were broken into at the Blueprint Fitness on W. College St. and the MAC on Jan. 10 in Murfreesboro. The victim’s credit cards were then used at Walgreens on Northfield Blvd. and the Speedway on Memorial Blvd.

On the morning of their arrest, the men are accused of breaking into cars at the BAC gym in Bowling Green, Kentucky stealing purses and wallets, and then making purchases from a nearby Speedway.

A third man was also arrested at the Nashville motel and faces similar charges in Bowling Green, KY.