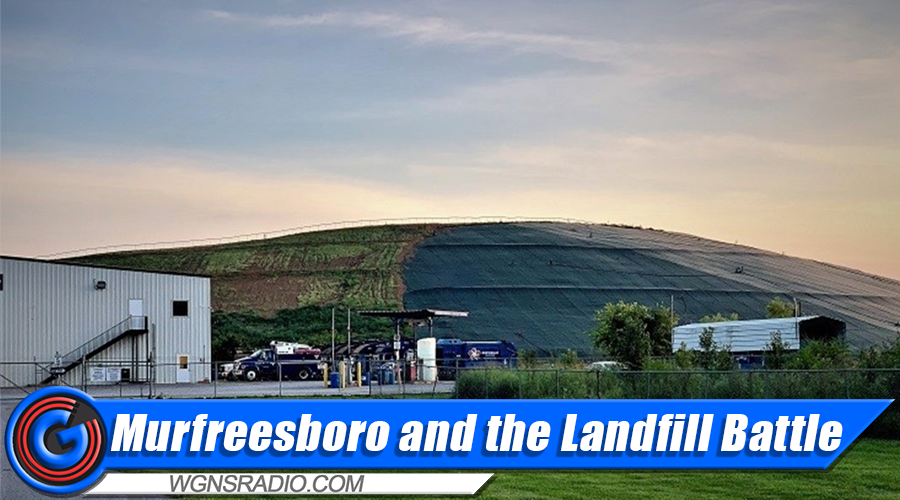 MURFREESBORO, Tenn. — People who live around Middle Point Landfill are all too familiar with the noxious odors that have persistently emanated from the landfill for years. In March 2021, a class action lawsuit was filed in federal district court in Nashville against BFI Waste Systems of Tennessee, LLC, the owner and operator of Middle Point Landfill. BFI is a subsidiary of Republic Services, one of the largest waste management companies in the Country. The lawsuit alleges that noxious odors emanating from Middle Point Landfill had caused “substantial harm” to nearby residents. More specifically, the lawsuit alleges that the noxious odors have and continue to interfere with the use of the residents’ properties and have diminished the value of residential properties in the area.

Recently, residents and others owning residential property within three miles of Middle Point Landfill should have received notice of a proposed settlement of the lawsuit. The proposed settlement is subject to approval by the U.S. District Court for the Middle District of Tennessee. Information about the proposed settlement, including whether you are member of the class and how your legal rights might be affected if the court approves the settlement, is available at www.LSCCOUNSEL.com/MiddlePointLandfill. You can also call 1-800-536-0045 for additional information.

ADVERTISEMENT
The City of Murfreesboro has had no involvement in this lawsuit. Moreover, although the City owns property within a third of a mile of Middle Point Landfill, the City is not a member of the class of potential claimants or plaintiffs covered by the lawsuit because the class is limited to natural human beings. Government entities and private corporations and other companies are not natural persons and, therefore, are not part of the class.

According to City Attorney Adam Tucker, even if the City were a member of the class, it would object to and opt out of the settlement, because “the settlement terms are inadequate, vague, and do not require BFI to mitigate the odors fully, let alone fix the underlying problems at Middle Point that are likely the cause of the odors.” For these reasons and out of an abundance of caution, the City’s legal counsel sent a letter in December to the law firm in Michigan representing the plaintiffs clearly stating that the City wished to be excluded from the settlement.

Further explanation about why the City does not support the proposed settlement is available at https://murfreesborotn.report/middle-point-landfill-class-action-faq/. This site also has additional information about the odors emanating from Middle Point and how to report an odor complaint. In addition, the site includes the latest information on the City’s efforts related to the proposed expansion of Republic/BFI’s landfilling operations at Middle Point.

Republic Services is a $41 billion company and one of the largest waste management companies in the Country. For 2020, it had $1.7 billion in operating income. As of December 31, 2020, Republic operated facilities in 41 states through 345 collection operations, 220 transfer stations, 186 active landfills, 76 recycling processing centers, six treatment, recovery and disposal facilities, nine saltwater disposal wells, and seven deep injection wells.