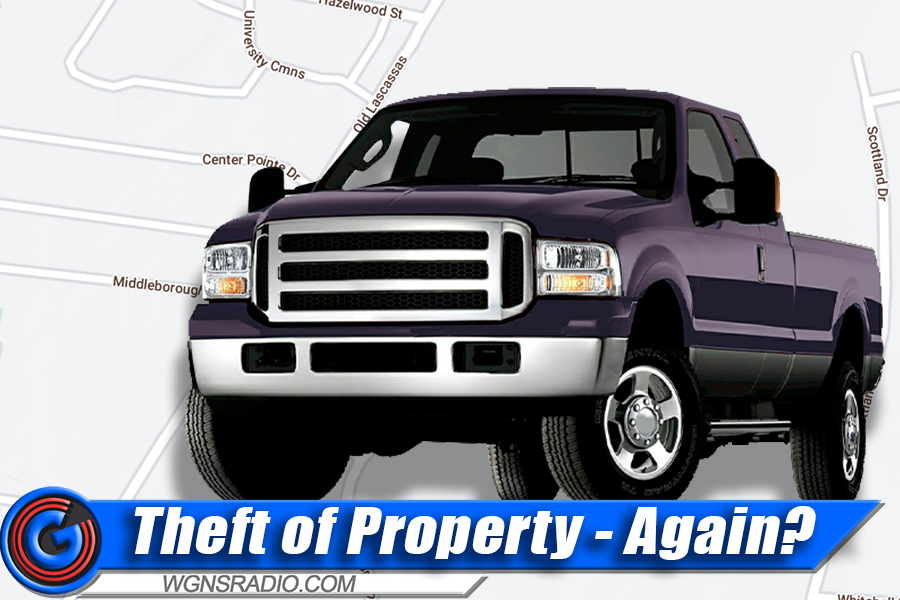 A contractor reported that his Ford F-250 was stolen while working on a project along Old Lascassas Pike. The contractor told police that he was inside one of the trailers on the job-site when he heard the sound of his truck being started. At that point the man looked outside of the trailer and witnessed his F-250 driving away.

ADVERTISEMENT
A police report shows that the contractor recognized the suspect behind the wheel of his pickup as a newly hired employee. He even noted, “[The Suspect] looked out of the window at him and continued driving away.”

The victim said that the new worker had only been on the job for the past 2-days.

Considering the situation hard to believe, the contractor said that he gave the new hire benefit of the doubt and thought that maybe the worker needed to run to the store and back. However, he didn't come back.

Murfreesboro Police reached out to law enforcement in nearby Bedford County where the worker reportedly lives. There, Bedford County Deputies stopped by the suspects residence, but no one was home and there was no truck in sight.

The truck was entered into the National Crime and Information Center database.