UPDATE: MPD Served warrant at Habibi Hookah Café on Wednesday - in relation to the murder this past Saturday night 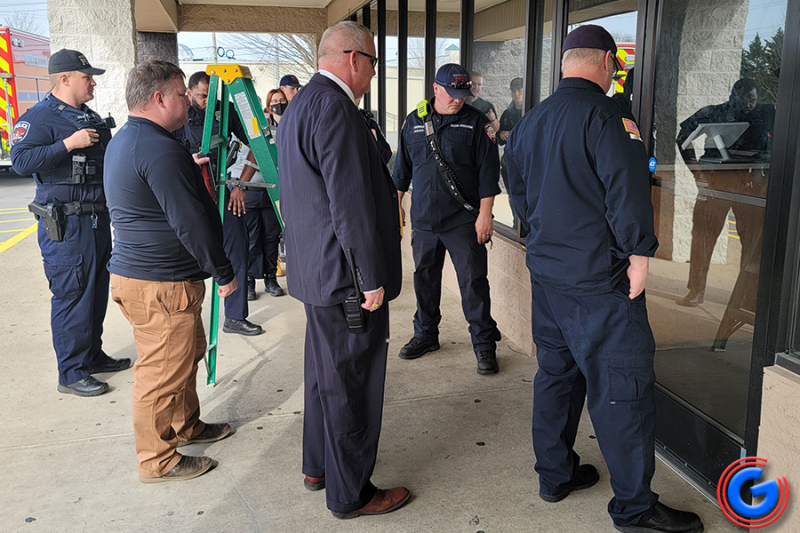 MURFREESBORO, Tenn.  – We have more details on the murder that took place in a parking lot on Middle Tennessee Boulevard this past Saturday.

ADVERTISEMENT
The warrant was executed as part of the investigation of the weekend shooting in the parking lot of the business that left one man dead and four injured.

35-Year-old Brandon Anderson of Murfreesboro was killed in the shooting. Click the photo above this news story to see more pictures.

Four other people were also shot. One victim was last listed as being in critical condition at the hospital, and the other three have been treated and released.

The shooter is still on the run.

Police believe the suspect could be in the Nashville, TN area.

Authorities ask if you know who the shooter is or where detectives can find him, you can submit tips anonymously by calling Crime Stoppers at 615-893-STOP (7867) or using the P3 Intel mobile app. A reward up to $1,000 could be available for information leading to an arrest.