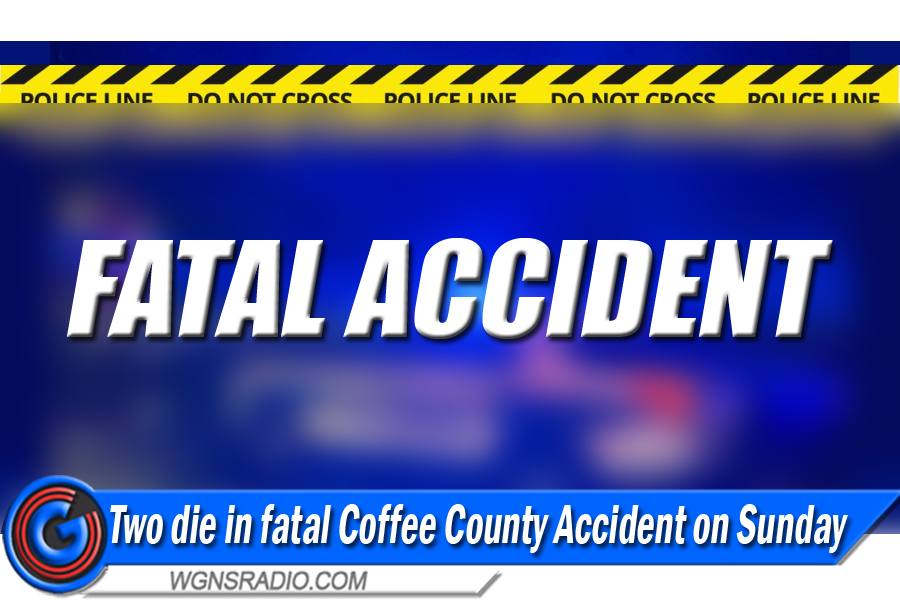 Two people were killed in a three-vehicle crash on Wattendorf Memorial Highway near Grady Finney Road in Coffee County on Sunday evening.

According to a report from Tennessee Highway Patrol, the wreck happened around 6:45 Sunday night (March 6, 2022).

ADVERTISEMENT
In the accident, James Shaw was driving a 2016 Dodge Ram pickup truck northbound on AEDC Rd. when his vehicle struck the rear of a 2009 Honda Odyssey. The Honda minivan was driven by James Pha of Murfreesboro. The THP reported Shaw’s truck swerved into the opposite lane after it struck the minivan and struck a 2011 Chevrolet HHR head on. The vehicle struck head-on was being driven by Dorothy Scott of Hillsboro, TN.

62-Year-old James Shaw of Estill Springs, and 68-year-old Dorothy Scott of Hillsboro, were both pronounced deceased, as a result of the collision on Sunday evening. A passenger in Shaw’s truck – 36-year-old Jheri Taylor – was also injured in the crash.

56-Year-old Pha of Murfreesboro was not injured, according to THP.