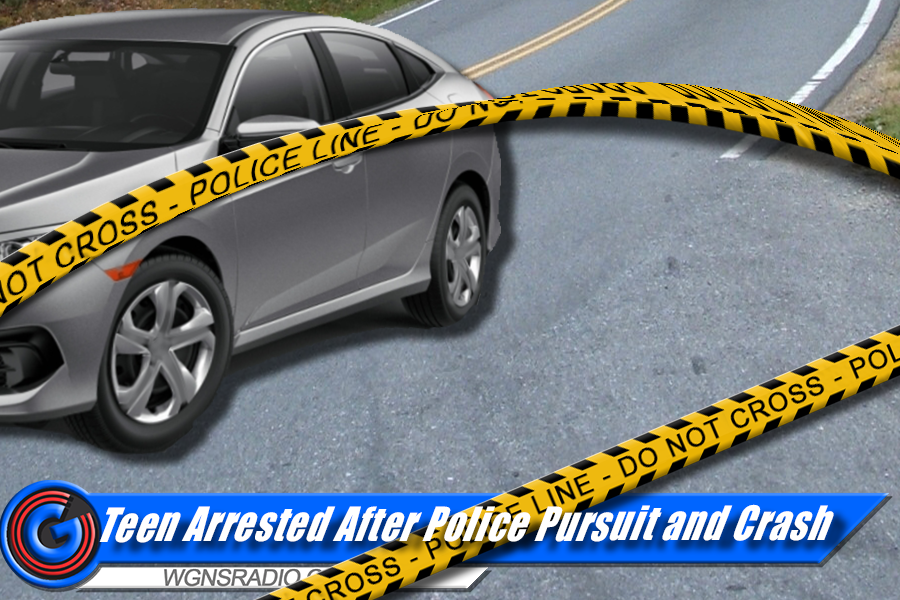 Following a police pursuit that started in Nashville and ended in Rutherford County, an 18-year-old driving what was believed to be a stolen car, was arrested by authorities.

Josue Eduardo Flores was arrested Monday night after the pursuit ended in the LaVergne area of Rutherford County, according to Metro-Nashville Police.

About two-weeks before the pursuit, Flores was alleged to be involved in an armed carjacking on February 23rd where he and another suspect reportedly stole a victim’s 2017 Honda Civic.

The Civic was located by Violent Crimes detectives exiting a gas station parking lot on Nolensville Pike. The license plate had been swapped with one that was reported stolen this week from Ocala Drive. Flores was identified as the driver and detectives attempted to stop the vehicle. Flores fled at a high rate of speed into Rutherford County.

With the help of a Nashville PD helicopter and the LaVergne Police Department, Flores was arrested after the Civic crashed on Murfreesboro Road near Old Nashville Highway.

Flores has been charged with carjacking and felony evading arrest. He is being held on a $160,000 bond.

The stolen Civic he was driving is also under investigation in regards to other violent crimes.

His photo is being withheld pending further lineups. 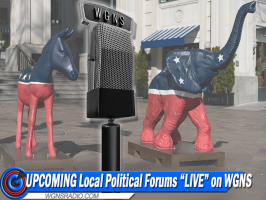