Two Dead and One Arrested after Speeding Vehicle Crashes on I-24, East of Murfreesboro 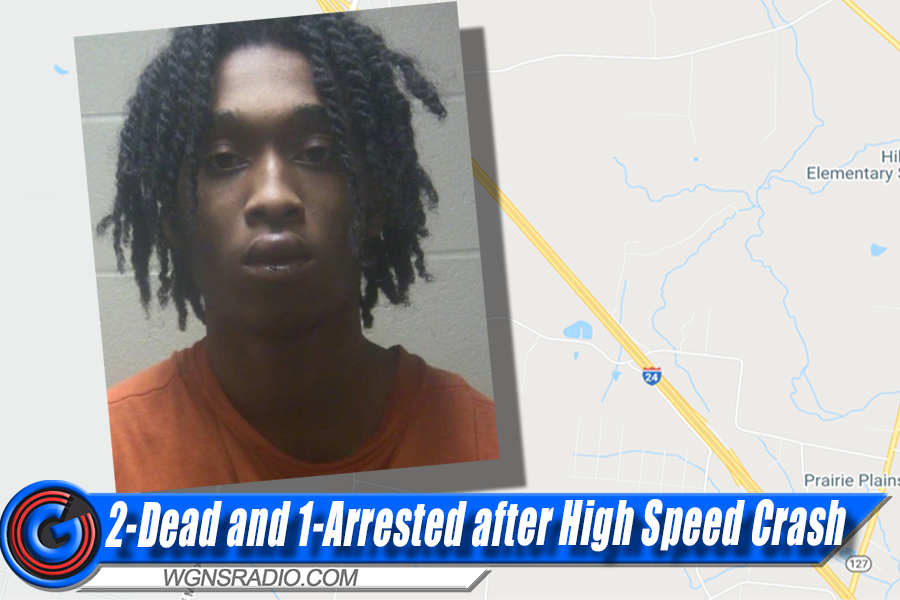 One person is in custody and two people were found deceased after a speeding car crashed on Interstate 24 Wednesday afternoon around 3:30 PM.

Seconds before the crash, State Troopers with the Tennessee Highway Patrol observed the vehicle traveling East from the Rutherford County area and driving towards Chattanooga at speeds in excess of 90-miles-per-hour.

According to Coffee County 14th Judicial District Attorney General Craig Northcott, the driver passed State Troopers near exit 117 in Coffee County and officers were unable to catch up with the speeding motorist before the driver crashed around the 120-mile marker.

Northcott told partner station WMSR that troopers pulled out to initiate a traffic stop, activating emergency lights and sirens. The DA explained, “Before they could even catch up, the vehicle wrecked around the 120 mile marker (eastbound).”

Northcott said the vehicle burst into flames and the driver exited in an attempt to flee, but was quickly apprehended by troopers.

Scroll down to continue reading about the speeding vehicle and
crash that ended with one arrest and officers finding two dead bodies...

Firefighters arrived and extinguished the flames at which point they discovered two “badly burnt bodies. “

Of the two bodies discovered in the wreckage, one was in the passenger seat and the second was found in the backseat of the vehicle. Both bodies have been sent to the state medical examiner’s office.

Law enforcement is investigating to determine if the two people found in the vehicle were deceased before the wreck occurred or if they were killed as a result of the crash.

The driver, identified as 19-year-old Dane Angelo Fearron of New York, was taken to Unity Medical Center for treatment of minor injuries. After he was medically cleared, he was booked into the Coffee County Jail . As of Thursday (03/10/22) afternoon, he is still behind bars and is being held on a bond that adds up to $990,000.

At this point, Fearron is facing charges that include two counts of vehicular homicide, driving while under the influence, reckless endangerment and resisting stop,frisk, halt. Northcott said charges could be amended or added based on the investigation.