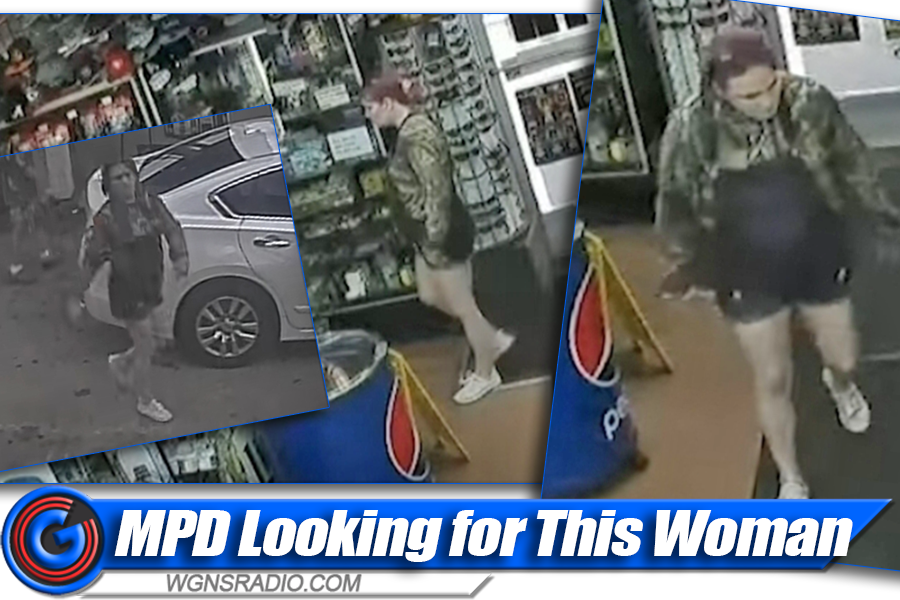 A subject who evidently went shopping at Uncle Sandy’s Truck Stop on South Church Street in Murfreesboro is now wanted by the long arm of the law. Apparently, the customer tried to stuff merchandise down her pants, according to Murfreesboro Police.

Now, detectives need assistance in identifying the woman who allegedly attempted to shoplift from the truck stop and reportedly assaulted a store clerk.

ADVERTISEMENT
On March 16th, the woman began acting suspicious, according to workers who said they saw the female stuffing items into her pants. Some of those items included face masks and a pair of highlighters. The employee was able to get the items back ina short struggle.

Scroll down to continue reading this news story…

Police report that the unidentified woman became aggressive and punched the worker in the face.

The female left the store with a male driving what appeared to be a late model Nissan Altima.

If you can identify this woman, please contact Detective Richard Presley at 629-201-5615 or email tips to cirmetips@murfreesborotn.gov.