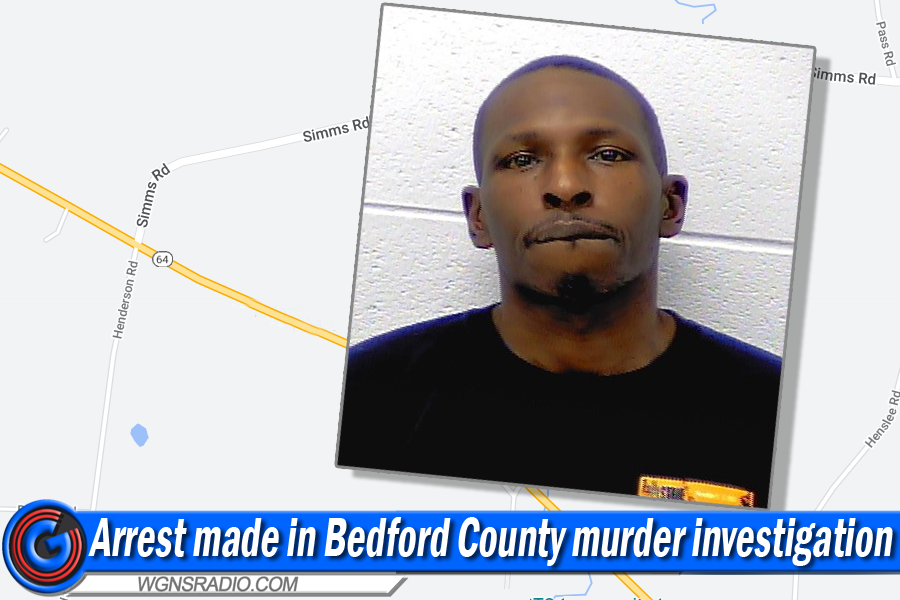 BEDFORD COUNTY – 15 to 20-minutes south of Murfreesboro, an investigation by special agents with the Tennessee Bureau of Investigation and deputies with the Bedford County Sheriff’s Office has resulted in the arrest of a Shelbyville man, who now faces a murder charge.

At the request of 17th Judicial District Attorney General Robert Carter, on March 15th, TBI agents joined Bedford County deputies in investigating a homicide, after a woman was found deceased in a home in the 31-hundred block of Sims Road.  The woman was subsequently identified as 32-year-old Sarah Angelina Johnson (DOB 11/06/1989).

During the course of the investigation, agents and detectives identified 45-year-old Raymond Smith as the individual responsible for Sarah Johnson’s death.

Shortly after the woman was killed, Smith was accused of driving and wrecking a vehicle owned by Johnson. A State Trooper arrived at the scene of the crash and reported to dispatchers that the car was empty. The wreck occurred near the victim's home. After the accident, the subject reportedly walked away from the damaged vehicle.

Minutes after the accident, a nearby resident reported a prowler. Authorities then heard from the victims’ family who found the door to the woman’s home open. Inside the house, family members found the deceased victim.

Authorities report the woman suffered head injuries so severe that it was difficult for detectives to positively determine her identity.

On Monday (03/21/2022), agents arrested Raymond Antonio Smith (DOB  09/30/1976) and charged him with First Degree Murder. The man was booked into the Bedford County Detention Center without bond. 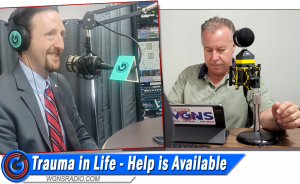