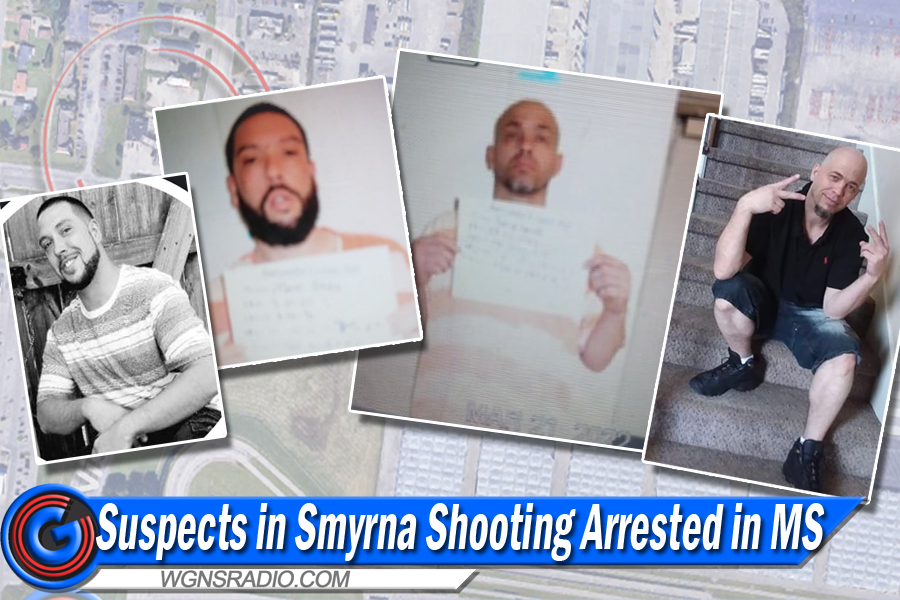 SMYRNA, Tennessee— WGNS has a follow up to a shooting that took place this past Tuesday in Smyrna.

On March 21st at 1:34 in the morning, Smyrna Police personnel were dispatched to the 700 block of Nissan Drive in response to a shooting.

ADVERTISEMENT
Two suspects, identified as David Sands and Matthew Ghee, allegedly confronted two individuals at the Deerfield Inn in Smyrna. Police report, “When the individuals left the area, Mr. Sands and Mr. Ghee followed them, pulled alongside their vehicle and Mr. Ghee opened fire before fleeing the area.”

Minutes later, one of the victims entered the Circle K gas station on Nissan Drive, adjacent to the Nissan plant. The victim asked the clerk to call 911. The individual and their passenger were victims of gunshot wounds. Rutherford County EMS transported both individuals to the hospital. At last report, one was listed as being in stable condition and the second was listed as being in critical condition.

Both Sands and Ghee were arrested the following day (March 22) in Mississippi, thanks to the Fulton, Mississippi Police Department. The arrests happened after Criminal Investigator Justin Osbirn initiated a routine traffic stop that turned into a five mile pursuit of the suspect’s vehicle.

Source: Smyrna Police Department
Original Story HEREDISCLAIMER: All suspects are presumed innocent until proven guilty in a court of law. The arrest records or information about an arrest that are published or reported on NewsRadio WGNS and www.WGNSradio.com are not an indication of guilt or evidence that an actual crime has been committed.