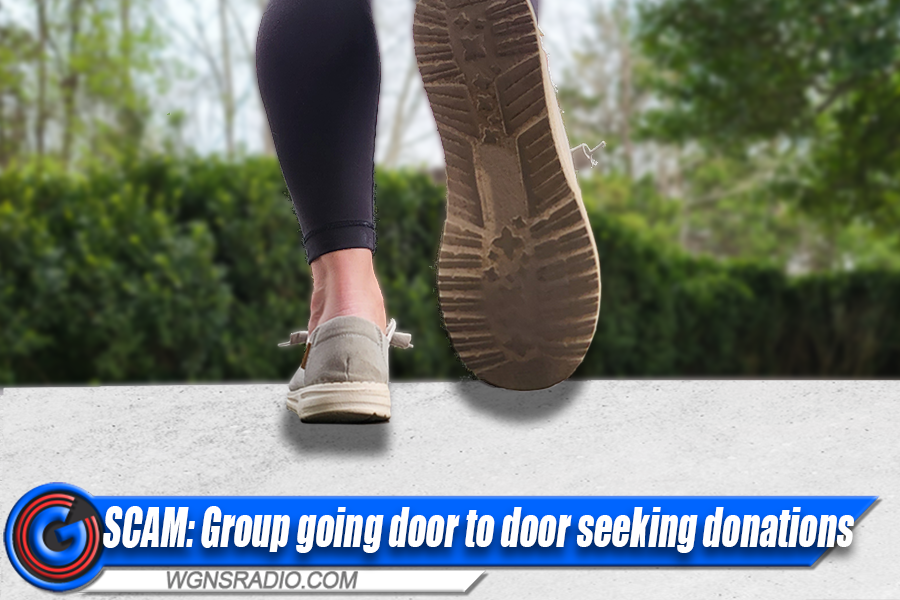 A citizen called the Sheriff’s office after being approached by two juveniles last week asking for donations to the Tennessee Youth Club, Inc.

Deputies contacted a man near the Westlawn Subdivision driving a white Chevy Express van who was identified as having pending charges in Georgia for fraud.

He told deputies he drove the juveniles around to neighborhoods and kept track of them using the Life 360 app.

He told deputies they were collecting donations for Front Porch Ministry.

Having conflicting stories, the deputies' investigation showed the pending charges out of Georgia and verified the individual did not have permission to nor did he work for Front Porch Ministry.

SCAM in Rutherford County and Beyond - Continued...

Although no victims were reported, the true victims in cases like these are the juveniles being used to collect money by going door-to-door along with those who are actually connected to charities needing assistance.

Most of these cases involve Human Trafficking (Labor) and funds collected are used to fund criminal enterprises.

If you encounter a situation like this, please use caution and if there are red flags, please contact the Sheriff’s Office at 615-898-7770 for further investigation.