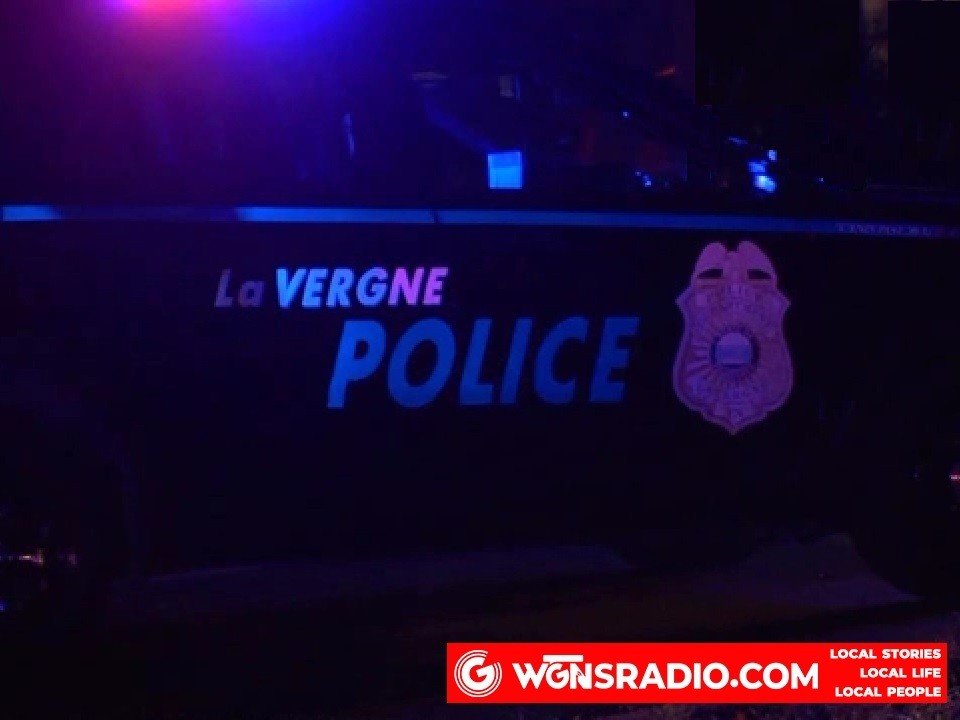 (La VERGNE, TN)  One person is dead after apparently shooting a family member and himself late Thursday night in La Vergne.

The gunman was found inside his house on Willowview Drive around 11:30 Thursday night (3/31/2022) after an apparent self-inflicted gunshot wound.

The person who found the gunman called 911 and shortly after found a member of the gunman’s family suffering from a gunshot wound.

The victim was taken to the hospital in serious condition.

The gunman was declared deceased when police arrived on scene. 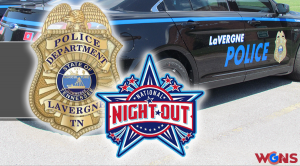 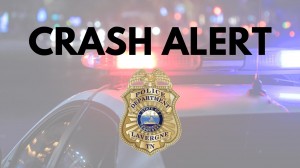 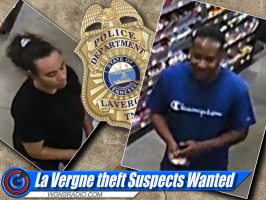 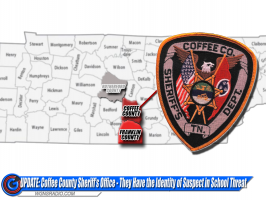 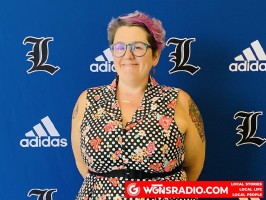