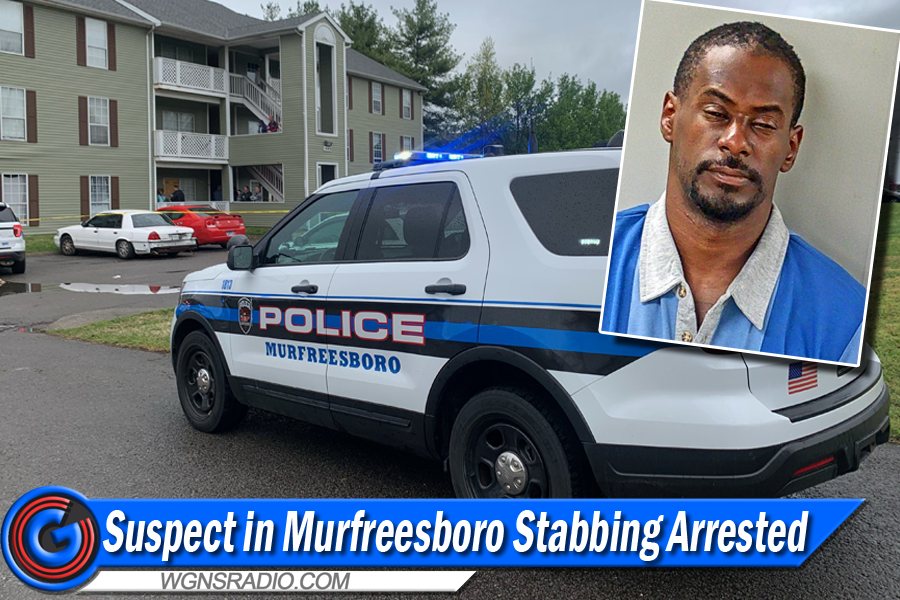 Above right: Allister Jennings, suspect arrested by the MPD

Homicide Detectives with the Murfreesboro Police Department (MPD) Criminal Investigations Division arrested a man whom they believe stabbed his roommate to death. After the stabbing, police report the suspect left his lifeless body inside their rented condo.

The victim, 27-year-old Ryan Wolcott, was found by another roommate inside their University Commons condo on Old Lascassas Road around 3:25 p.m. Wednesday, afternoon (April 6, 2022). Wolcott had been stabbed multiple times.

The suspect, 34-year-old Allister Jennings, is now in custody after being charged with first-degree murder.

Detectives continue to investigate the case and are still trying to determine a motive.

Below Photo: Police outside of suspect / victims rental unit: 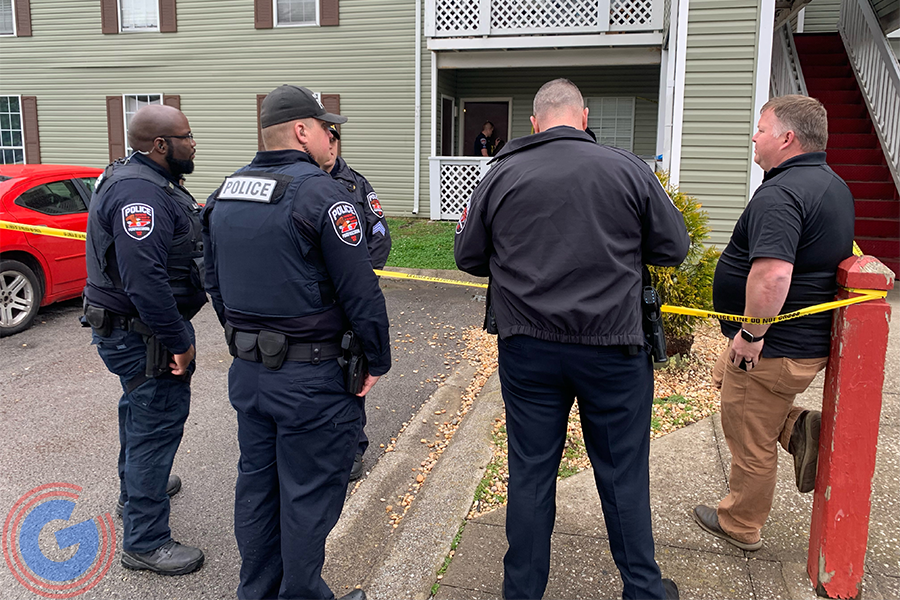 The Murfreesboro Police Criminal Investigations Division continues to investigate the death of a 27-year-old man.

According to police, the death occurred on Wednesday afternoon at the University Commons Condos on Old Lascassas Pike. The man was found inside a first-floor unit around 3:25 p.m. on April 6th.

At this point detectives have not released the cause of death as it has not been determined.