Resolution To STOP Outside Trash From Walter Hill Landfill 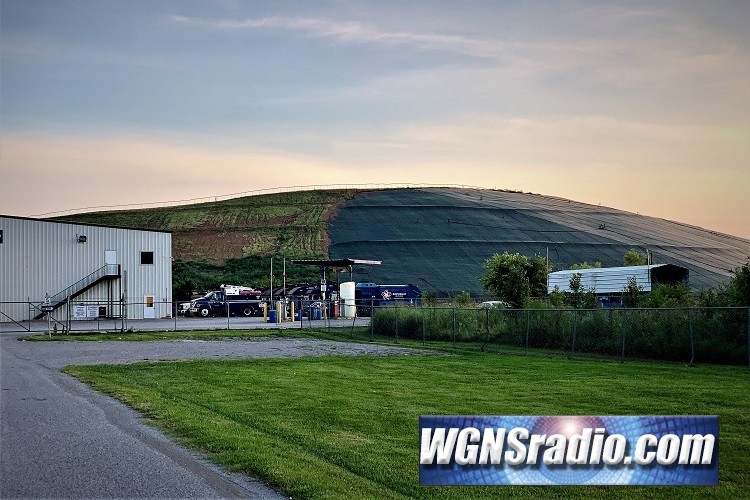 (MURFREESBORO)  At the Central Tennessee Regional Solid Waste Board meeting last Thursday (4/7/2022), Rutherford County's Donna Barrett introduced a resolution that states that the region will prohibit the acceptance of trash from outside counties, including from Davidson County. The Board then moved the resolution forward for consideration following a public hearing at the Board’s next meeting.

"From the first day of my administration we have been seeking solutions to the difficult problems with solid waste in our community. The actions of the board last night are a major step towards solving Rutherford County’s solid waste problems” states Rutherford County Mayor Bill Ketron.

“This move will stop all out of region garbage, including Davidson County, from coming into Rutherford County by the end of the year, which represents a 70 percent reduction of waste entering the landfill. This is a complex issue and has taken a lot of hard work from a lot of people and I especially commend Rutherford County’s Representative Donna Barrett and fellow board members of the Central Tennessee Regional Planning Board! There is still a lot more work to be done.”

The Act states that regions could not prohibit acceptance of waste from outside their region if a landfill had agreed to accept waste prior to July 1, 1991, however, once acceptance of outside waste significantly impairs the region’s plan, outside waste may be prohibited.

The Middle Point landfill in Rutherford County, which resides in the Central Tennessee Region, had accepted waste originating outside of the region with as much as 70.27% of waste being accepted was from outside the region, with Davidson county making up 46.90%.

Donna Barrett brought information to the board showing that, among other issues, by accepting waste from outside of the region, some of which created hazardous chemical reactions at Middle Point, sections of the landfill had to prematurely close.

The Central Tennessee Regional Solid Waste Planning Board unanimously voted to conduct a public hearing on the resolution to restrict access to all in-region landfills and incinerators by excluding waste originating with persons or entities outside of the Central Tennessee Region (Cannon, Coffee, Rutherford and Warren counties). If approved, acceptance of the outside waste would officially cease no later than December 31, 2022.

Meeting Will Be In McMinnville

The Central Tennessee Regional Solid Waste Planning Board will hold the public hearing at their next meeting. That meeting will be held at 6 PM on April 25, 2022 at the Warren County administrative building located at 103 Locust St., McMinnville Tennessee.