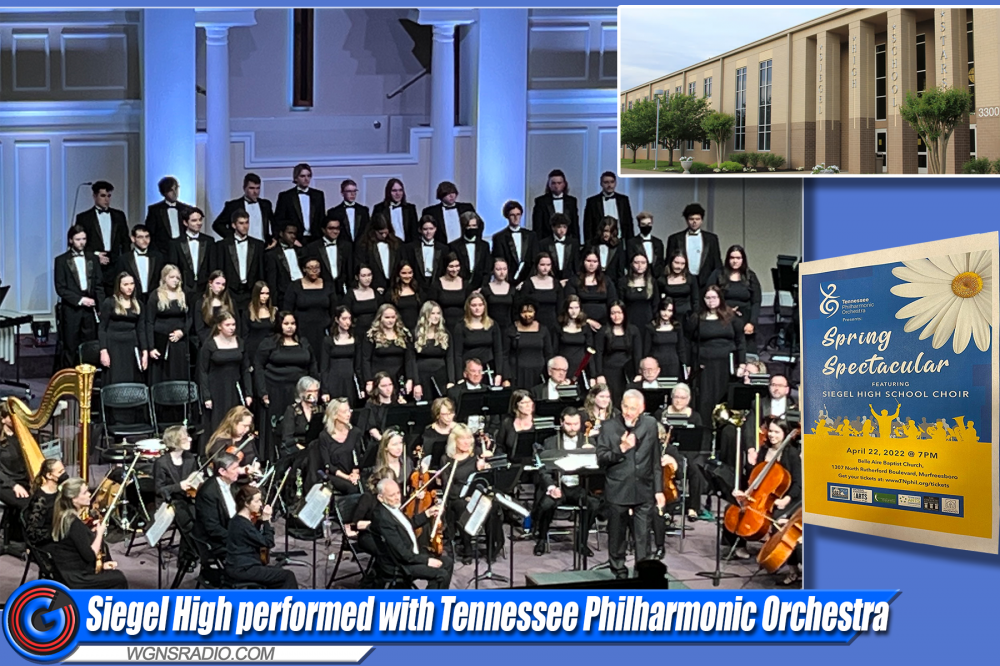 The concert was conducted by Dr. Robin Fountain, professor of music at Blair School of Music in Nashville. The orchestra performed the Prometheus Overture by Beethoven, What the World Needs Now is Love by Burt Bacharach, and Norwegian Dances by Edvard Grieg.