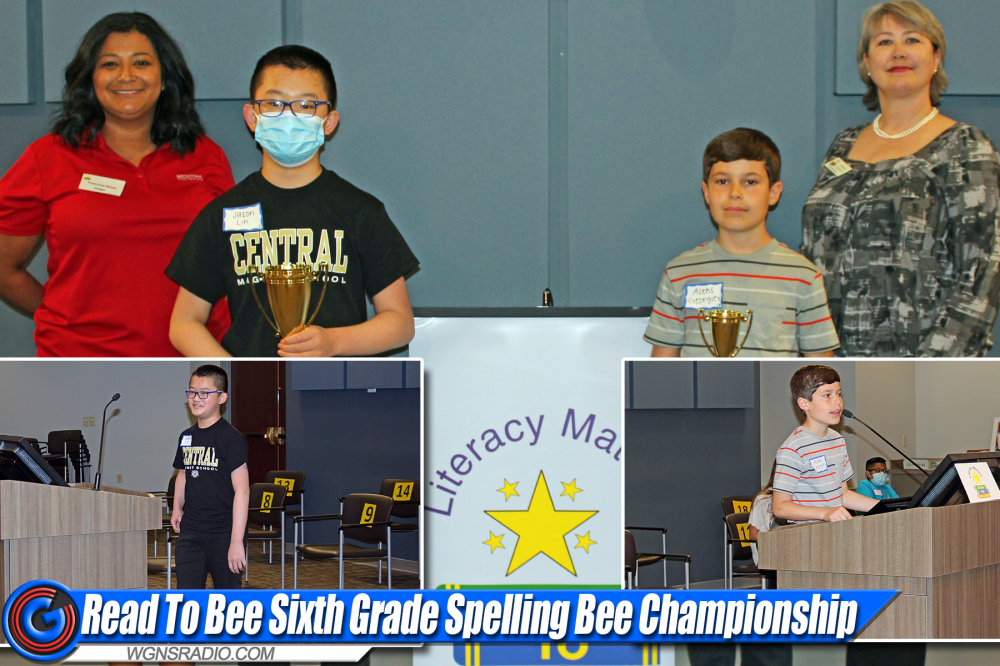 Eighteen sixth-graders from Murfreesboro City and Rutherford County Schools gathered to compete for the 2022 Read To Bee Champion title. The students were in the Council Chambers while their families watched live in the rotunda. After an intense nine rounds, Jason Lin from Central Magnet Middle School won, spelling "ignorant." Aleks Georgiev from Overall Creek Elementary was the runner-up after correctly spelling the word "monuments."

ADVERTISEMENT
"What a wonderful night to highlight students who work hard, and what a great way to promote literacy!" Jolene Radnoti, Executive Director of Read To Succeed, said. Some of the more difficult words from the spelling bee were "endeavor, tribulations, and formaldehyde."

Read To Succeed would like to thank the 2022 participants, their families, and teachers for being part of this event.