Crime Beat: Alleged shoplifter accused of trying on tactical boots and then walking out of the store wearing them 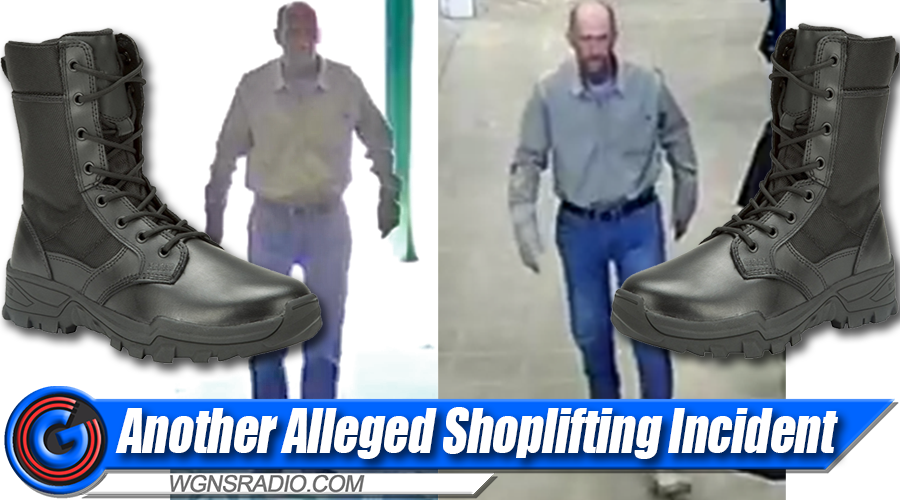 (Murfreesboro, TN) Detectives are trying to identify an unknown white male who may be tied to a theft from a local sporting goods store. Murfreesboro Police say the April 13th shoplifting incident occurred at the Sportsman’s Warehouse on North Thompson Lane.

The culprit is accused of stealing a pair of tactical boots (Brand: 5.11 Men's Speed 3.0 Tactical Boots). The boots were priced at $100 even.

Authorities report the subject actually put the boots - that are made for walking - on his feet and walked out of the store wearing them. Evidently, the unknown man forgot to pay for the military style footwear upon exiting the store.

The unidentified man was seen leaving the Sportsman’s parking lot in a silver or white Nissan Xterra.

Scroll down to learn how you can help police with this case...

Can you help police - Continued...

If you recognize the man in the photo above this news story, or know someone with his build that has a new pair of kicks, contact Detective Henriquez with the MPD at 629-201-5516. You can also email tips to crimetips@murfreesborotn.gov.