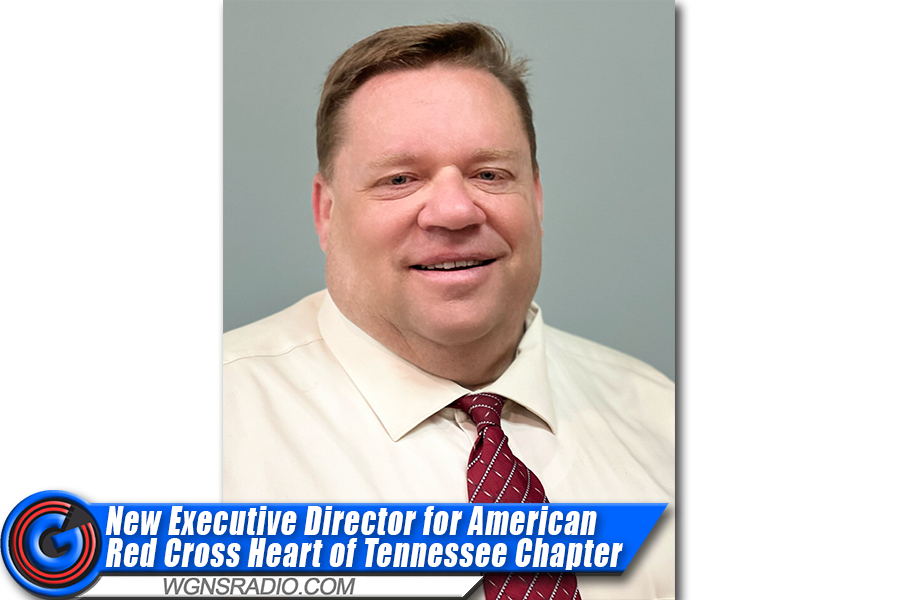 Above: John Mitchell has been named the Executive Director

Mitchell previously served the American Red Cross from 2012 to 2015 as the Executive Director for the chapter office in Franklin. More recently, he served as the Director of Development for The Salvation Army in Murfreesboro.

“We are very pleased to welcome John back to the American Red Cross leadership and know he has a very strong desire to serve the community,” said Joel Sullivan, Regional Executive Director for the American Red Cross of Tennessee. “His experience with development will be a great asset in this position. I am positive that John will bring great energy to the chapter and we look forward to his success.”

Prior to coming to the Red Cross, John also worked at Middle Tennessee State University Jones College of Business as Development Director and for the Boy Scouts of America as a District Executive. He has his Bachelor of Science, Business Administration and Physical Education from the University of the Cumberlands in Williamsburg, Kentucky.

“I have all the confidence in John’s seasoned leadership to work as a champion for the Red Cross as well as the people he will serve in those 10 counties,” Sullivan said.

The American Red Cross shelters, feeds and provides comfort to victims of disasters; supplies about 40% of the nation's blood; teaches skills that save lives; distributes international humanitarian aid; and supports veterans, military members and their families. The Red Cross is a nonprofit organization that depends on volunteers and the generosity of the American public to deliver its mission. For more information, please visit redcross.org or CruzRojaAmericana.org, or visit us on Twitter at @RedCross.