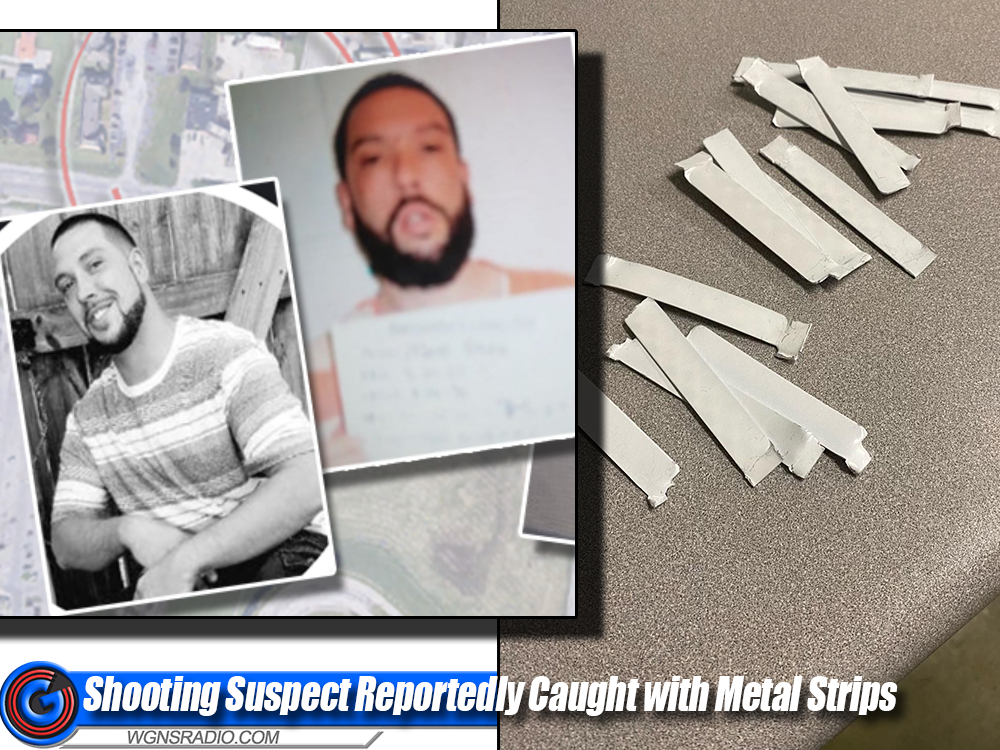 Inmate Matthew Wesley Ghee of Rocky Glade Road near Eagleville is being held on previous charges of attempted murder and aggravated assault filed by Smyrna Police. Ghee is 32-years-old and was originally booked on April 1st. He is one of two suspects in the March 21, 2022 shooting that occurred in Smyrna.

ADVERTISEMENT
After returning from Smyrna Court, Cpl. Travis Millwood noticed Ghee appeared to be hiding something in his hands. Millwood asked Ghee to hand over the objects that were 14 thin metal pieces. Ghee told Millwood he obtained the metal in the Smyrna Court prisoner holding area.

Smyrna Police Officer Frank Rolph charged Ghee with possession of contraband in a jail. He is being held on $110,000 bond on the attempted murder and assault charges.

Shooting on March 21, 2022: On March 21st at 1:34 in the morning, Smyrna Police personnel were dispatched to the 700 block of Nissan Drive in response to a shooting. Minutes later, one of the shooting victims entered the Circle K gas station on Nissan Drive, adjacent to the Nissan plant. The victim asked the clerk to call 911. The individual and their passenger were victims of gunshot wounds. Rutherford County EMS transported both individuals to the hospital.

Two suspects, identified as David Sands and Matthew Ghee, allegedly confronted two individuals at the Deerfield Inn in Smyrna. Police report, “When the individuals left the area, Mr. Sands and Mr. Ghee followed them, pulled alongside their vehicle and Mr. Ghee opened fire before fleeing the area.”

Both Sands and Ghee were arrested the following day (March 22) in Mississippi, thanks to the Fulton, Mississippi Police Department. The arrests happened after Criminal Investigator Justin Osbirn initiated a routine traffic stop that turned into a five-mile pursuit of the suspect’s vehicle. The two are now being held at the Rutherford County Adult Detention Center in Murfreesboro.