Media Commentary: Is it Fact or Fiction, by MTSU Professor Larry Burriss 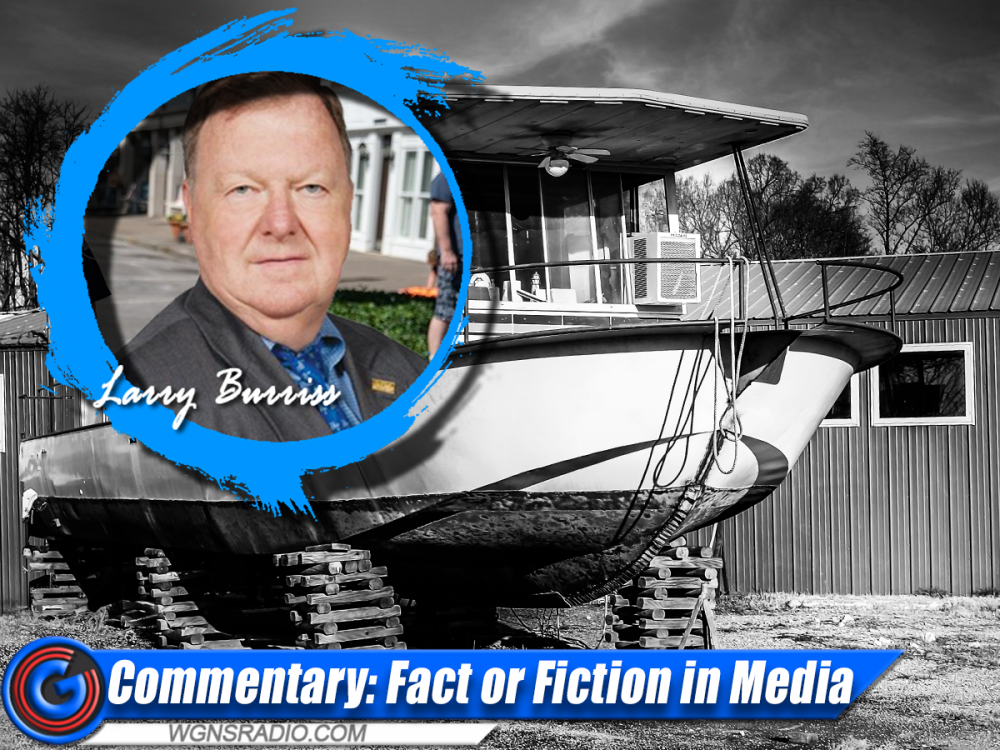 Is it fact or fiction? With today’s media commentary, here’s Dr. Larry Burriss from the MTSU School of Journalism…

VERBATIM: “In the tragedy “Hamlet,” William Shakespeare cleverly devises a play within play in an attempt to catch a murderer. For the theater goer, it is important to keep the play, as a kind of reality itself, separate from the fictional play the prince of Denmark devises to trap his uncle.

Similarly, creating alternate realities within real life is nothing new. For example, in the early years of television, Edward R. Murrow participated in a series called "You Are There."

The news program purported to take viewers back in time to see events that had occurred earlier, and viewers seemed to understand they were not seeing history, but a fictionalized account of what transpired at, say, the Boston Tea Party.

Unfortunately, as new technologies have made it easy to blur the line between fact and fiction, many in the public seem to have a hard time distinguishing truth and falsity.

So, for the moment, forget all of the current conspiracy theories about vaccines and voters. What about the moon landings?

There are people today who do not believe we actually went to the moon. They believe it was all a hoax, done with what we jokingly refer to as "Ropes and mirrors."

That would be funny if it weren't for the fact almost anyone can, easily, create what appears to be reality. What used to take millions of dollars and rooms full of equipment, can be accomplished today with a few hundred dollars and a laptop computer.

So, is that scene on a street corner, or even in an office, an accurate representation of what actually went on? Or is it someone’s impression of what went on? Or, even worse, were those images completely fabricated?

News departments today are having a hard enough time convincing the public they are presenting a truthful, balanced account of the day’s events, without them getting bogged down in recreating reality. And those distinctions between truth and fiction must be maintained. – I’m Larry Burriss.”