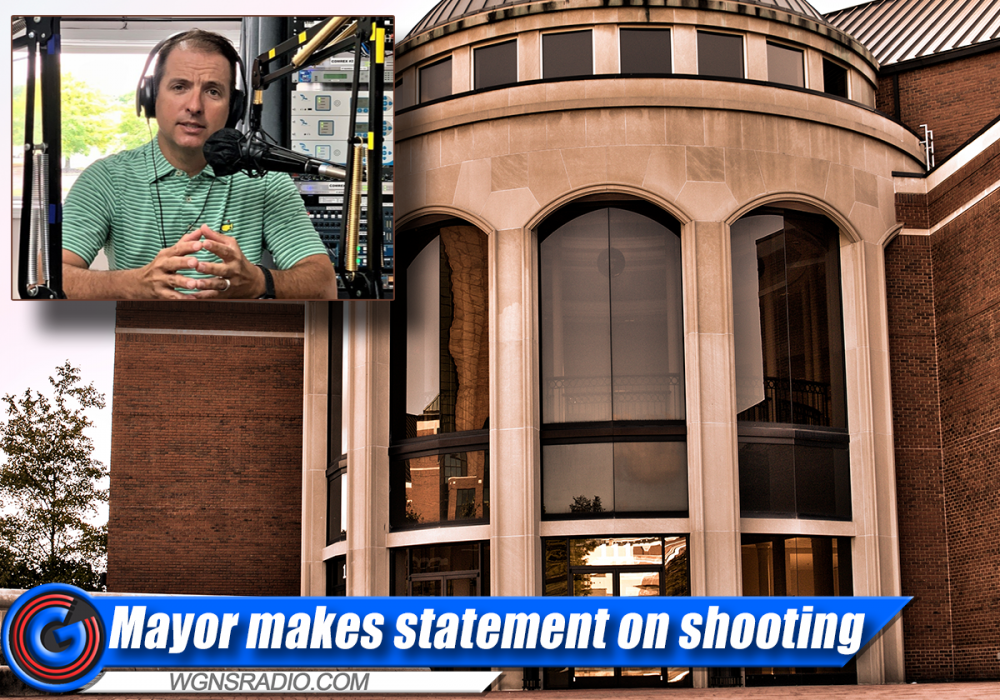 The Murfreesboro Police Criminal Investigations Division homicide unit has obtained juvenile petitions for first-degree murder for the 17-year-old. Shortly after the petitions were obtained, Clarksville Police officers took the teen into custody shortly before 4:30 p.m. Thursday afternoon, May 19.

ADVERTISEMENT
The other victim is a 17-year-old. His name will not be released. He is in stable condition.

The preliminary investigation shows Brewer and the 17-year-old victim got into an altercation, and the fight spilled over to the tennis court on the MTSU campus next to the Murphy Center. That’s when the shooter opened fire, killing Brewer, and injuring the 17-year-old.

This occurred as people were leaving the graduation.

“This was not a random shooting,” said Public Information Officer Larry Flowers. “The two victims and the shooter knew each other.”

Charges could also be pending for other known individuals. That part of the investigation continues.

“This is a senseless act of violence that never should have occurred,” Flowers said. “We ask the public to join us in sending prayers to the families during this tragic and difficult time.”