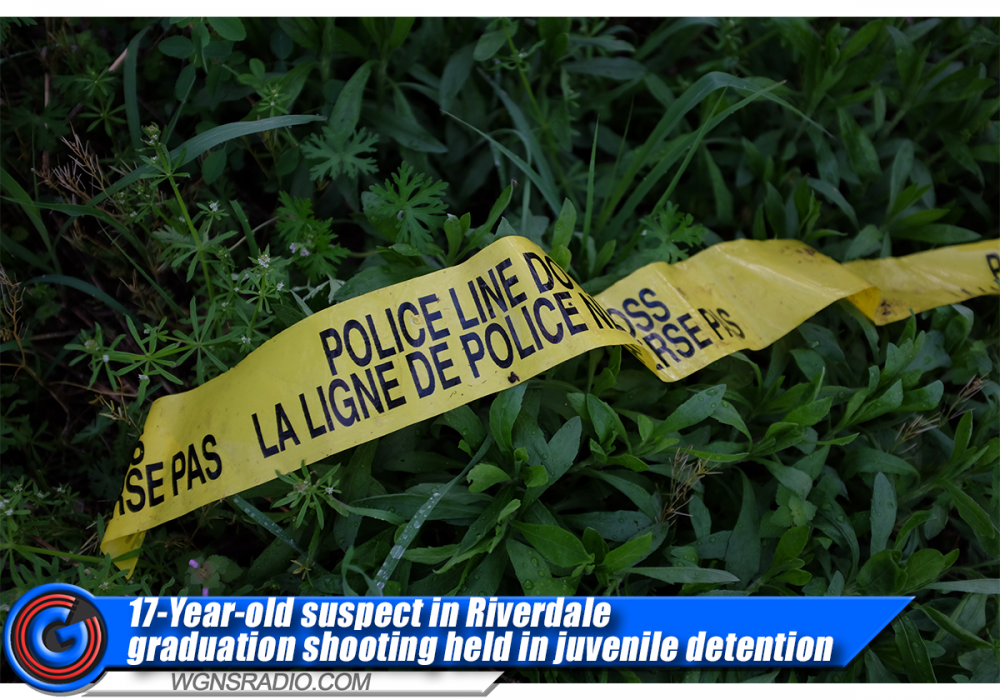 A probable cause/detention hearing was held for the teen in Rutherford County Juvenile Court on Friday, May 20.  The teen will remain at the facility.

The 17-year-old will be evaluated to determine if he’s competent to stand trial.  A hearing is set for August.

The Rutherford County District Attorney’s Office is currently examining the case to determine if a motion to transfer should be filed.

PREVIOUSLY RELEASED: (May 19, 2022) – A 17-year-old has been arrested charged with first-degree murder for the fatal shooting following the Riverdale High School graduation held at Middle Tennessee State University (MTSU) Wednesday, May 18.

The deceased victim has been identified as 18-year-old Hasani Brewer.

The other victim is a 17-year-old. His name will not be released. He is in stable condition.

The preliminary investigation shows Brewer and the 17-year-old victim got into an altercation, and the fight spilled over to the tennis court on the MTSU campus next to the Murphy Center. That’s when the shooter opened fire, killing Brewer, and injuring the 17-year-old.

This occurred as people were leaving the graduation.

“This was not a random shooting,” said Public Information Officer Larry Flowers. “The two victims and the shooter knew each other.”

Charges could also be pending for other known individuals. That part of the investigation continues.

“This is a senseless act of violence that never should have occurred,” Flowers said. “We ask the public to join us in sending prayers to the families during this tragic and difficult time.”