Middle Tennessee Music Lovers only Weeks Away from Bonnaroo 2022 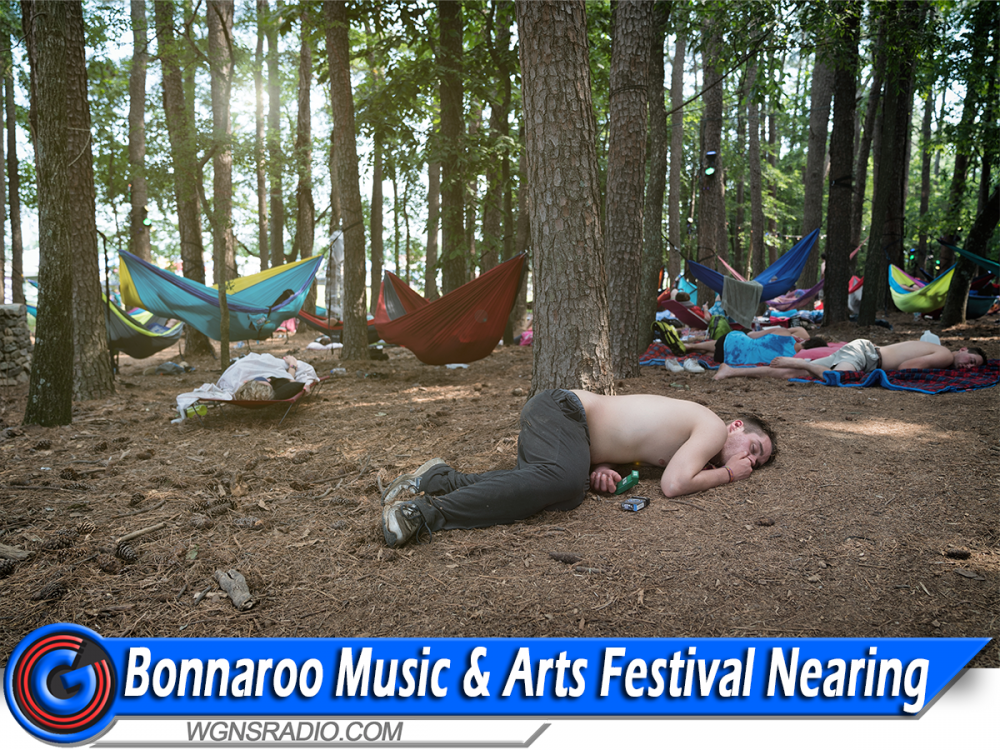 Bonnaroo is nearing and hotels in both Rutherford and Coffee Counties are beginning to be completely booked for the annual Music and Arts Festival in nearby Manchester, Tennessee. Concerts and camping are scheduled for June 16th through June 19th (Click Here for their Website).

This year, some of the big names hitting the stage include Stevie Nicks, Machine Gun Kelly, Tool, Flume, 21 Savage and more.

According to event organizers, this year’s Bonnaroo will see getting around the festival made easier and more convenient than ever before with the arrival of Jamtrak Powered by Allegiant, a free on-site transport system enabling attendees to easily travel day or night to and from Centeroo and the far away parts of the site.

Buses two and from Bonnaroo will also be running a heavier schedule than years past. Planners report, “Official Bonnaroo shuttle buses will now depart twice a day from Nashville and return from The Farm twice each night.”

Bonnaroo also announced stage upgrades in Manchester, Tennessee. According to press information, “Bonnaroo 2022 will also see a number of stage improvements, including a spectacular production makeover for our second biggest stage, The Which Stage. In addition, The Other Stage – our beloved home for electronic music – will now feature all-night performances and DJ sets through sunrise each day, along with spectacular new lighting, lasers, and surprises galore. Fans will also love the reinvention of the Silent Disco and the Who Stage, and even the What Stage has a special surprise in store.”

See photos from past Bonnaroo events by clicking the below image: 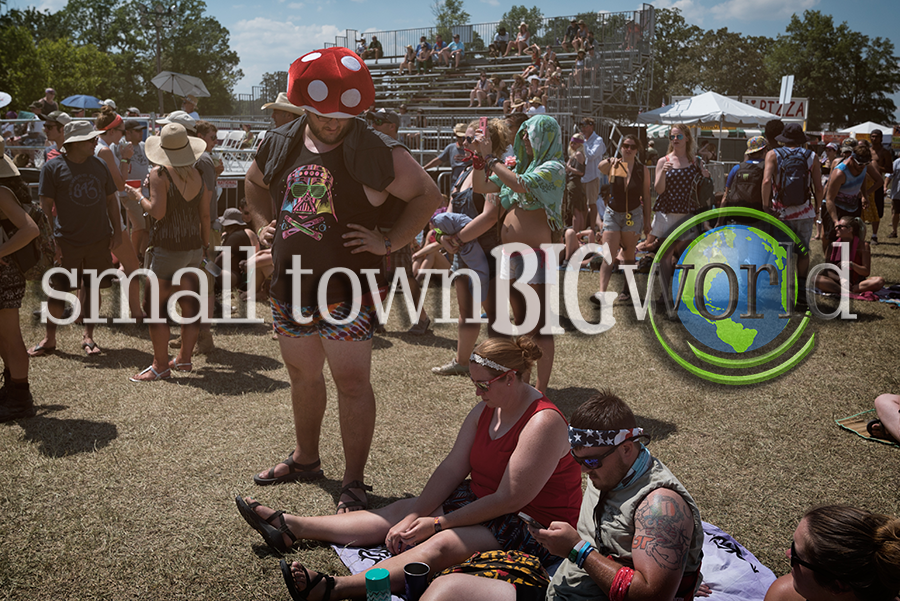