Woman claims she was raped, after being forced to drive unknown man from Elam Road to East Main Street 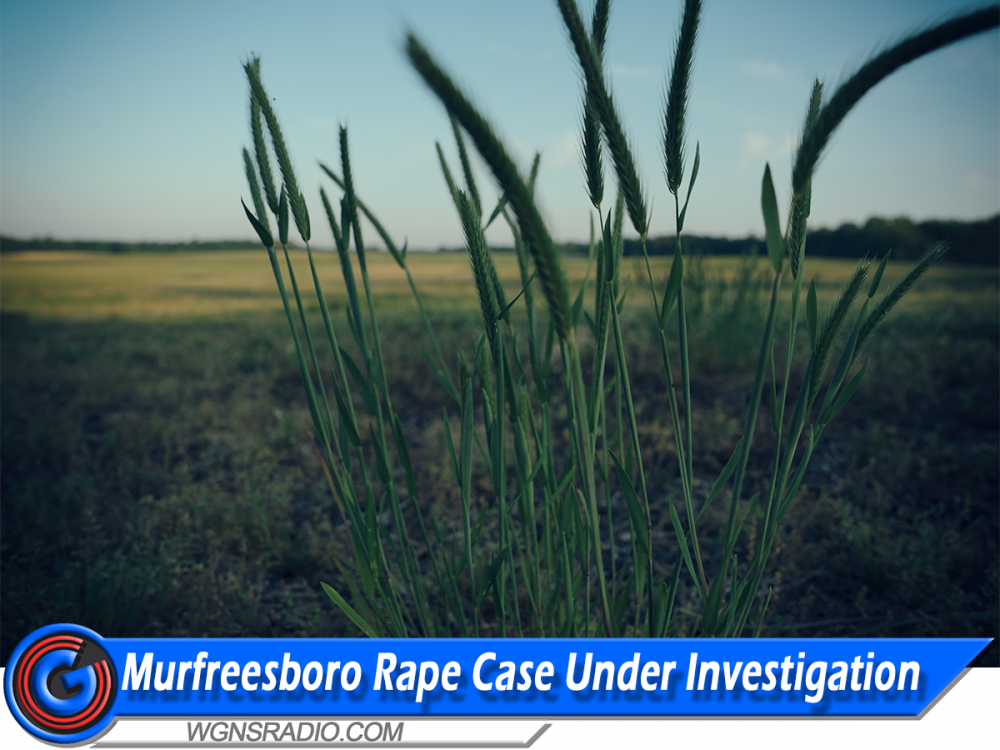 In Murfreesboro, a 37-year-old woman told police that she was driving on Elam Road when she was attacked by an unknown assailant. A police report shows, "She stated that she was driving on Elam Road and when she stopped at a stop sign, a tall black male opened the passenger door to her Jeep and sat in the passenger seat." The woman went on to report that the man was armed with a knife that was allegedly used to threaten her.

According to the report filed this past week, the man ordered the victim to drive him around Murfreesboro. The female told police she didn't remember where they went, but recalled he got out of the Jeep during several stops and talked to different people. He would then get back into the vehicle and force her to drive to another location.

The Murfreesboro Police report shows the woman claims the assailant forced her to take an unknown substance during the drive, but could not describe to police what the substance may have been. After she took the substance, she remembered stopping on or near Old Fort Parkway and then getting out of her Jeep. The victim told police the unknown man then raped her in a grassy field.

Eventually, the woman stopped her Jeep and got away from the culprit to seek help. That getaway occurred in the 2600 block of East Main Street where law enforcement were called.

As part of the investigation, the woman was examined in the emergency room where a rape kit was used to collect DNA evidence. Police also received consent to search the woman’s Jeep where two backpacks were located as well as several miscellaneous items that were logged into property.

Police have labeled the case as a rape and aggravated assault. As of Wednesday, the case remains open and no suspects have been named.