Barcode Trickery, shoplifting at a variety of Walmart Stores and more 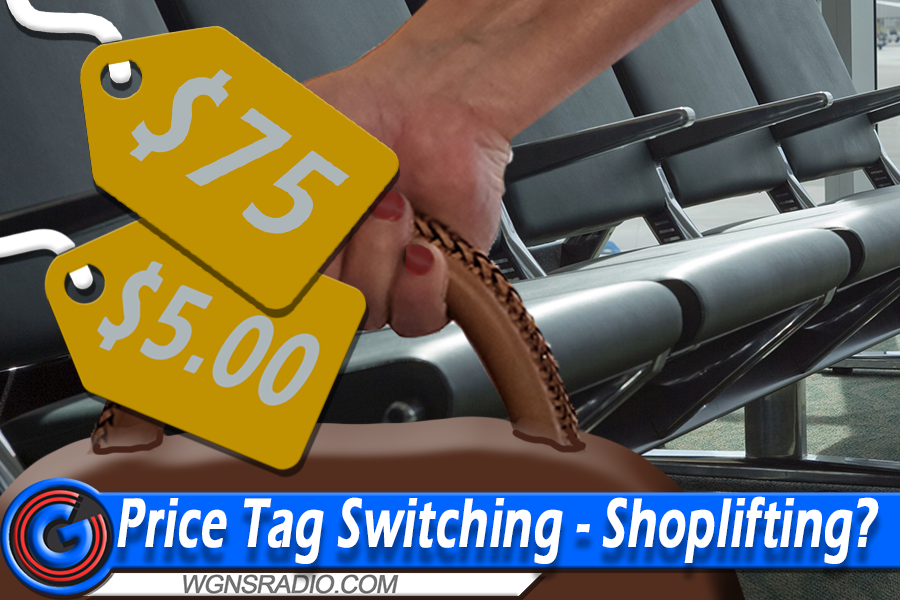 In cases of shoplifting, you often hear about thieves who simply steal merchandise and leave. But, is switching price tags considered the same as simply picking up an item and walking out of the store? In Tennessee, the answer is yes – shoplifting is the same as switching out an expensive price tag for a cheaper price tag.

Two females were accused of switching price tags on items at Walmart, according to a recent Murfreesboro Police report. A loss prevention worker in the store told responding officers the two women placed cheaper barcode stickers on the merchandise they were purchasing and then proceeded to checkout, buying the items for far less than what they normally sell for.

When loss prevention employees made contact with the women at the Memorial Boulevard store, they recovered the merchandise. Evidently, the switch-a-roo is considered the same as shoplifting, although some label the move as fraud. Police say the two women were allowed to leave after the merchandise was recovered. But, they are likely not allowed to return to any Walmart store after their encounter with loss prevention staff.

In many cases, the person or persons who switch out price tags and leave a store after buying an item for 50 to 100% less than what it normally sells for, heads back to the store a day or two later to return the item or items for a refund.

In Tennessee, shoplifting includes: (1) Concealing the merchandise; (2) Removing, taking possession of, or causes the removal of merchandise; (3) Alters, transfers or changes or removes any price marking, or any other marking which aids in determining value affixed to the merchandise; (4) Transfers the merchandise from one (1) container to another;  or (5) Causes the cash register to reflect a price that is less than the merchant's stated price for the merchandise.

Another Shoplifting Case: In an unrelated case, loss prevention staff at the Walmart on Old Fort Parkway notified police after witnessing a man place various items from the store shelves into his backpack. The man was then seen exiting the store without paying for the goods, which added up to $122. The suspect was cited for shoplifting and a misdemeanor warrant was obtained. The $40-year-old Columbia, Tennessee man left without the clothes he allegedly tried to steal.

Joe B Jackson Walmart Incident:  At the Walmart on Joe B Jackson Parkway, two subjects entered the store and attempted to return an item that Walmart doesn't even sell. When Walmart workers denied the return, one of the two placed the item in a shopping cart and began walking around the store. The female then set the un-returnable item down and put an air fryer in her cart. The woman then exited the store with the air fryer and got into an SUV. The duo got away, but authorities have the tag number of the vehicle they left in, which means they also have the suspect’s address.

More Barcode Tricks: A couple entered the Joe B Jackson Parkway Walmart Store off of South Church Street and proceeded to blend in with other shoppers. After picking out the items they wanted, the two allegedly changed out the price tags on any big-ticket items, for lower priced items. The couple then headed to the self-check-out registers to ring their purchases up. Upon each scan, the lower price popped up. The two paid for the lower priced goods and then walked out of the store. The two suspects were approached by a loss prevention working in the parking lot and questioned for their purchases. At one point, one of the two culprits took off on foot. The man who stayed behind continued to talk to the loss prevention employee. He listened for a few more minutes, before dashing. The two left their loot behind and were able to make a getaway. The two were seen leaving the area in a gray sedan.