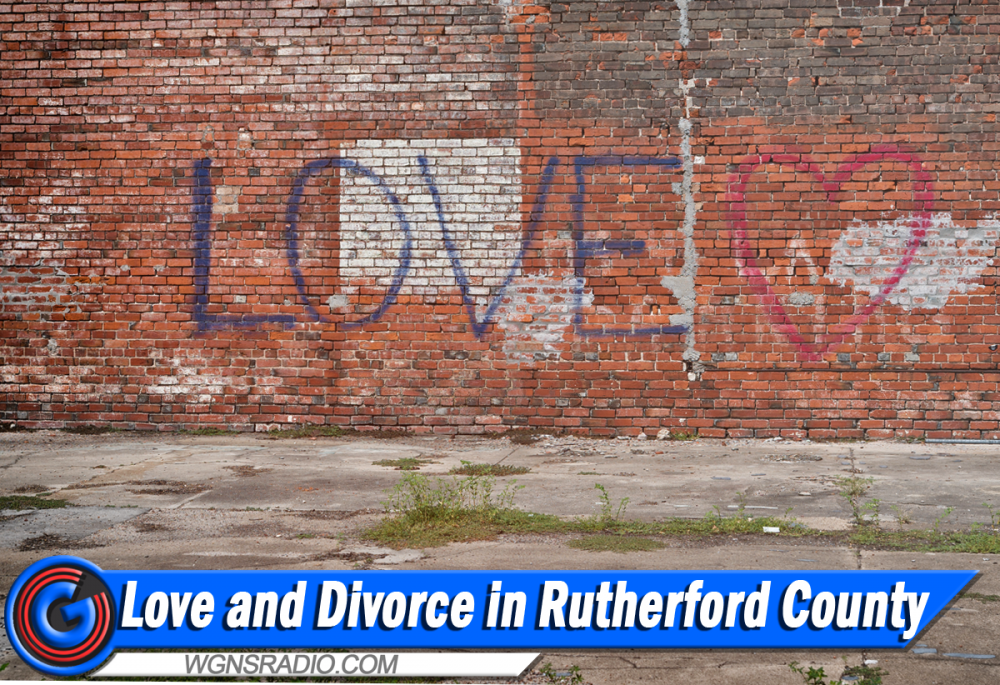 (Rutherford County, Tenn) – The divorce rate is high across the country, which continues to cause problems for not only children, but adults as well. Across the entire state of Tennessee, 12.2% of adults are divorced, ranking Tennessee as the 14th most divorced state in the nation (see study results here).

We often hear people say things like, “The divorce rate is sky high in today’s times,” or “The divorce rate is 50% in Tennessee!” While there might be some truth in those words when looking at the number of people who have been divorced in the past and have since remarried, the actual divorce rate annually is much lower than most would imagine.

Divorce and Children: The Tennessee Commission on Children and Youth reported in March of this year (2022), that 60.8% of children born in Rutherford County are welcomed into the world with parents that are married, as opposed to being born to only a single mom. The same study found that Rutherford County ranked at number 47 out of 95-counties for divorce in households with children. That said, the divorce rate for Rutherford County families is lower than 48 other counties in the state.

Studies show that if a child is in a household where divorce has occurred or is in the process of occurring, it increases the risk for negative health outcomes for those children. Experts also suggest that elementary aged children in the age bracket of 6 to 12-years-old are at the most risk of feeling the impact of things like parental divorce, addiction or abuse, according to a past HealthLine.com article.

Some parents are under the false impression that their children, if age 4 and under, won’t remember a divorce.  A 2016 article from Frontiers in Psychology confirmed that children ages 4 to 12, are more likely than not to recall early memories from when they were 3 and 4-years-old, especially when a current event, action or situation evokes that memory.