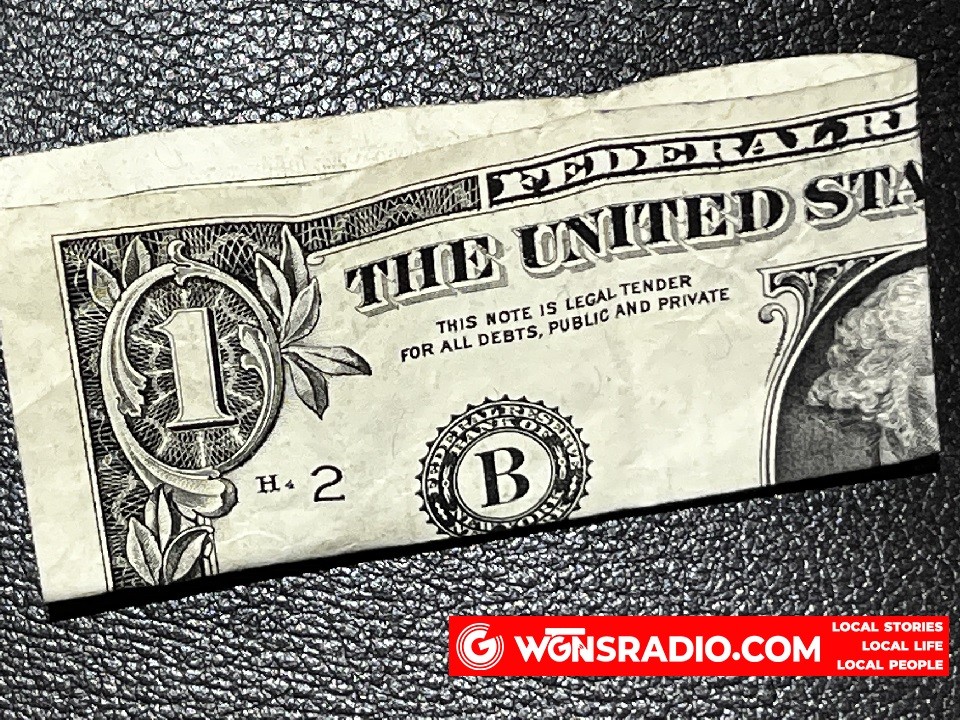 (LEBANON) The Tennessee Sheriffs' Association is warning the public to avoid folded one-dollar bills that are spotted in the street, sidewalks or in yards. Reports indicate that some persons have found a white powdery substance concealed in the folds.

The sheriff's group said that the white powder that was found in the folded bills tested positive for methamphetamine and fentanyl. Officials with the Lebanon based law enforcement group noted that the amount was enough to kill anyone.

They encourage parents to warn their children not to pickup folded money found around playgrounds or on the streets--no matter how tempting it might be.