Another Fraudulent Use of a Credit Card Case in Murfreesboro 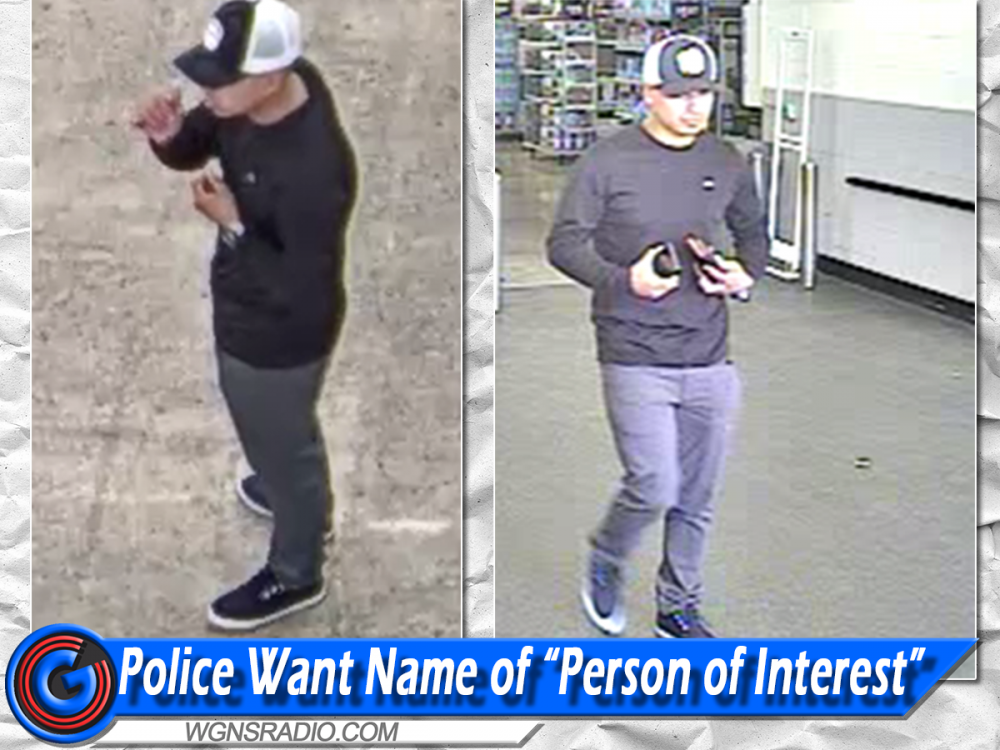 Murfreesboro Detectives need assistance identifying a person of interest in another fraudulent use of a credit card case. This one occurred on May 16th.

The victim in the case told police that her purse was stolen as she was shopping at Costco in Murfreesboro. After the victim’s purse was lifted, her credit card was used four times to make purchases at the Old Fort Parkway Walmart store totaling $3,695.

CAN YOU HELP? Police want to talk to the man in the photo above this news story. The victim's purse was stolen while shopping at Costco. Contact Detective Ray Daniel at 629-201-5512 if you know this person.