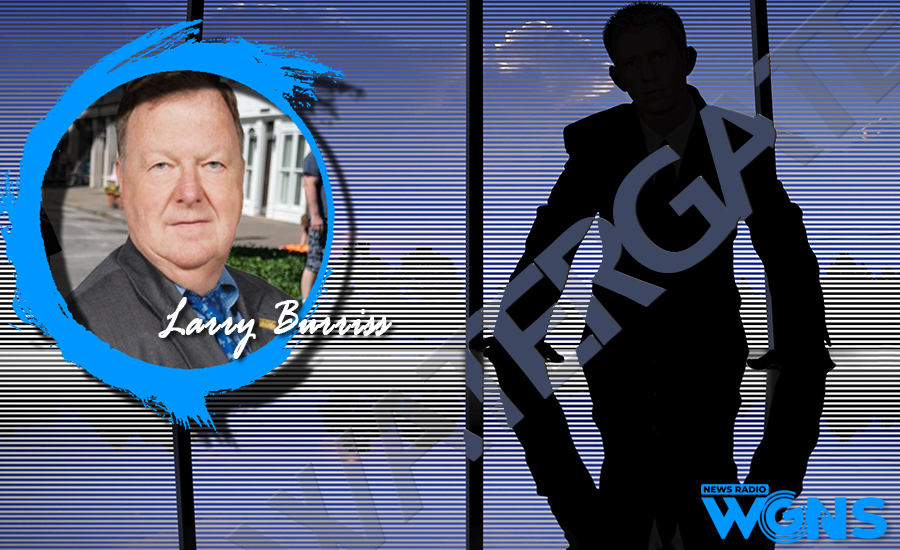 COMMENTARY and MORE: The scandal that brought down a United States President occurred this month, 50-years ago. That scandal... Watergate – on June 17, 1972. With more, here is WGNS' Scott Walker...Listen to Richard Nixon give his 1974 resignation speech.... You can also read the transcript of the so called “Smoking Gun” audio file HERE.

See some of this weeks tops news stories from WGNS Radio: 1.) Murfreesboro Man Convicted of Rape - Added to the TN Sex Offender Registry 2.) 55th Annual Antique Show and Sale in July 3.) Arson Hearing for Suspect in Mobile Home Fire Scheduled for June 22nd 4.) Where did names of different communities in Murfreesboro come from?

More News Stories from WGNS Radio: 1.) The Gr8t Chase and an Upcoming Jeep Show will help fund expenses of families that have children that are in the midst of a battle with cancer