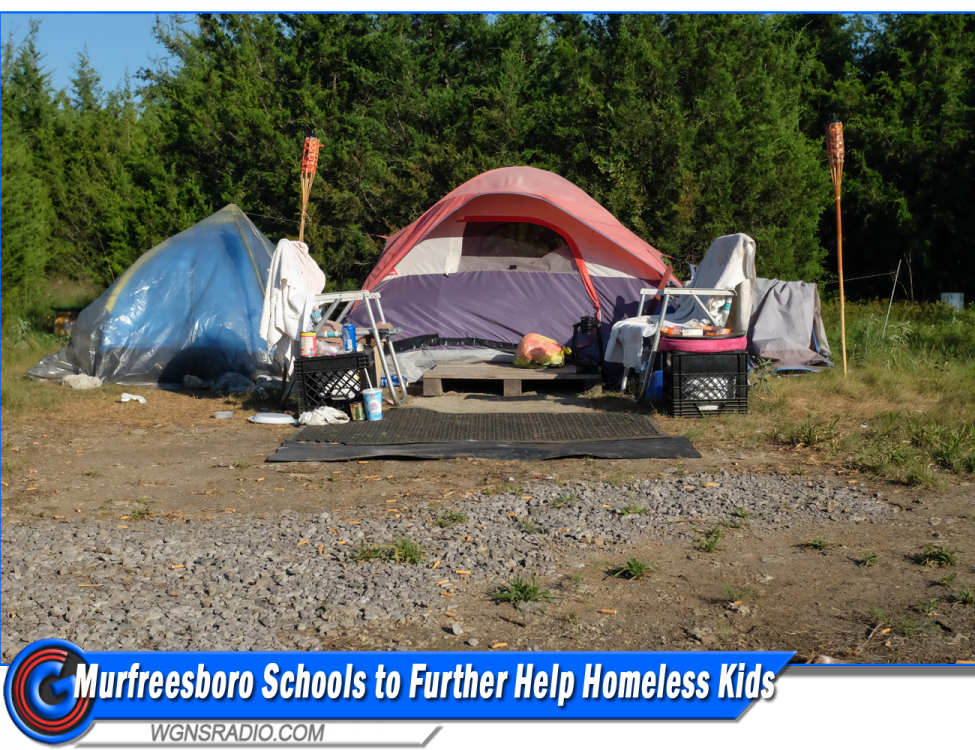 The City of Murfreesboro has approved the use of federal dollars to further help local school children who are homeless and attending local schools in the city limits. City Schools Director Trey Duke stated…The additional funding comes from the McKinney-Vento federal grant program. According to rules surrounding the grant, the funds can be used for extraordinary or emergency assistance needed to enable homeless children to attend school and fully participate in school activities.

Some school children in Murfreesboro face extreme hardships that are out of their control, many of whom are living with a single parent, sometimes calling a broken down vehicle home. Other students may live in a single motel room that is shared with siblings. Some children live in campsites that lack what things that most of us take for granted - running water and electricity.

Without giving it a second thought, the Murfreesboro City Council approved the grant to be used by the local schools to further help homeless school children...

On a side note, the contract with Trey Duke, the Director of the Murfreesboro City Schools has recently been extended by three years. Duke has received high marks by parents, teachers and the city school school board.