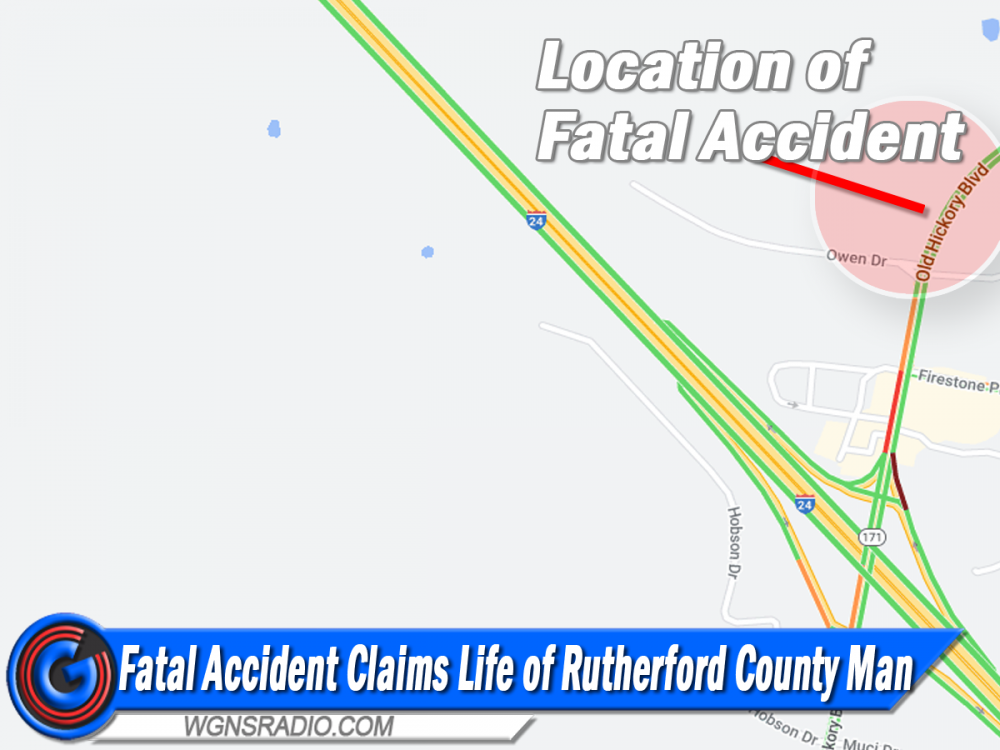 A tragic auto-accident claimed the life of a Rutherford County man this past Saturday near the LaVergne City Limits in Antioch. Reports from the Metro Police Department name 42-year-old Circo Pamila-Benito as the man who was killed in the crash. Authorities say he lived in LaVergne, TN.

The two-vehicle collision occurred on Old Hickory Boulevard near Owen Drive. The preliminary investigation shows that the man was driving his 1990 Ford F-150 southbound on Old Hickory Boulevard when he entered a curve in the roadway, crossed over the double yellow lines, and crashed head-on into a northbound Nissan Rogue. He was transported to Vanderbilt Medical Center where he died. The driver of the Rogue was 51-year-old Anthony Birge. Nashville authorities say Birge sustained non-life-threatening injuries. Both men were wearing seatbelts.

Metro Police reported there was evidence of alcohol involvement in the Ford F-150, which was the vehicle being driven by Pamila-Benito, who lived in Rutherford County. Toxicology testing will be conducted to determine whether impairment played a role in this fatal crash.