Middle Tennesseans being warned of a scam 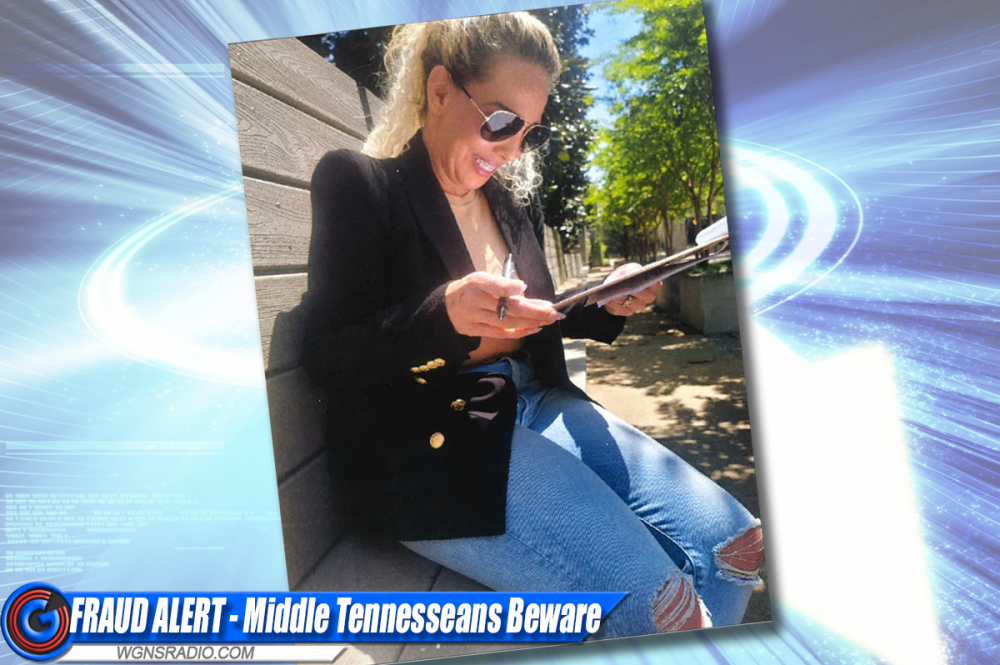 Middle Tennesseans are being warned about an ongoing scam where at least three victims (two men/one woman) were each falsely told that they had warrants for their arrest and that if they paid cash, the charges would be dismissed.

The scam begins with a male caller who says he is with the Sheriff’s Office. He has knowledge of the victim’s address and other personal information. He also includes relatively accurate information about the courthouse in nearby Davidson County. However, instead of meeting in an office, he sends the victims to a courtyard in downtown Nashville in the 1200 block of 4th Avenue North, where they are met by a woman who has identified herself as “Debra Cook”. She collects a cash payment and the victim signs official looking paperwork. She leaves to supposedly make copies of the paperwork, but never returns.

One of the victims took the woman’s photo with a cell phone. Anyone who recognizes her is asked to call Nashville Crime Stoppers at 615-742-7463. Callers can remain anonymous and qualify for a cash reward.

An important reminder: No member of law enforcement will ever solicit money. The public is urged to be cautious when giving personal information to someone who is not a confirmed and trusted source. Please contact the Police Department’s Fraud Unit at 615-862-7594 with any questions/concerns regarding this scam.