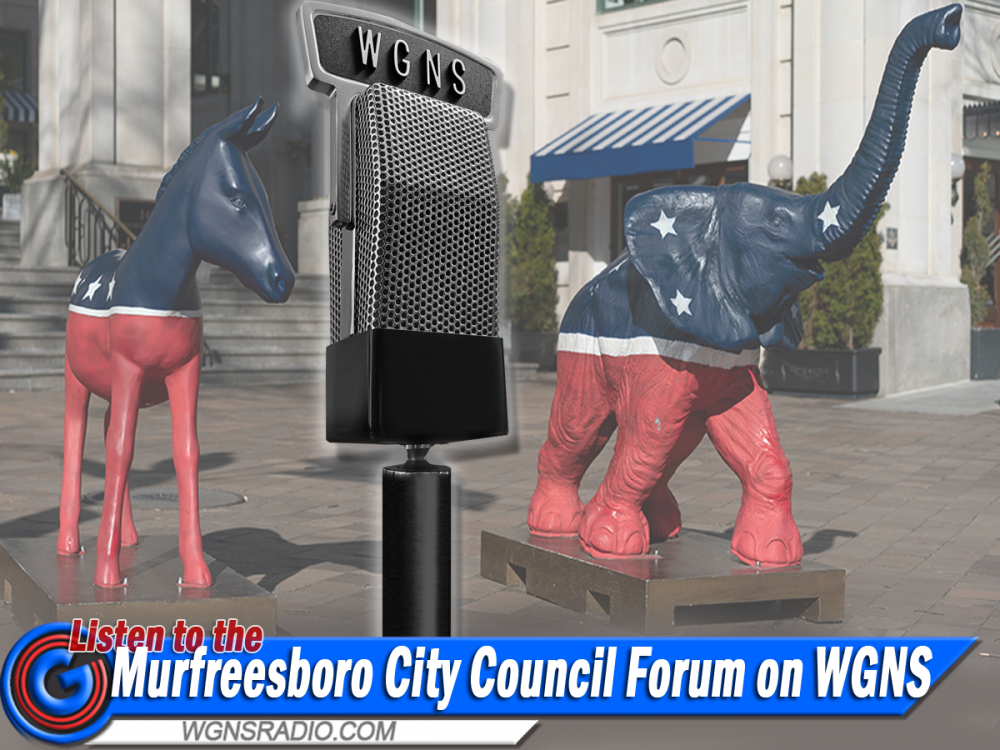 Submitted via email, through the WGNSradio.com questionnaire and texts to WGNS: