What's Next For NOTES LIVE Amphitheater? 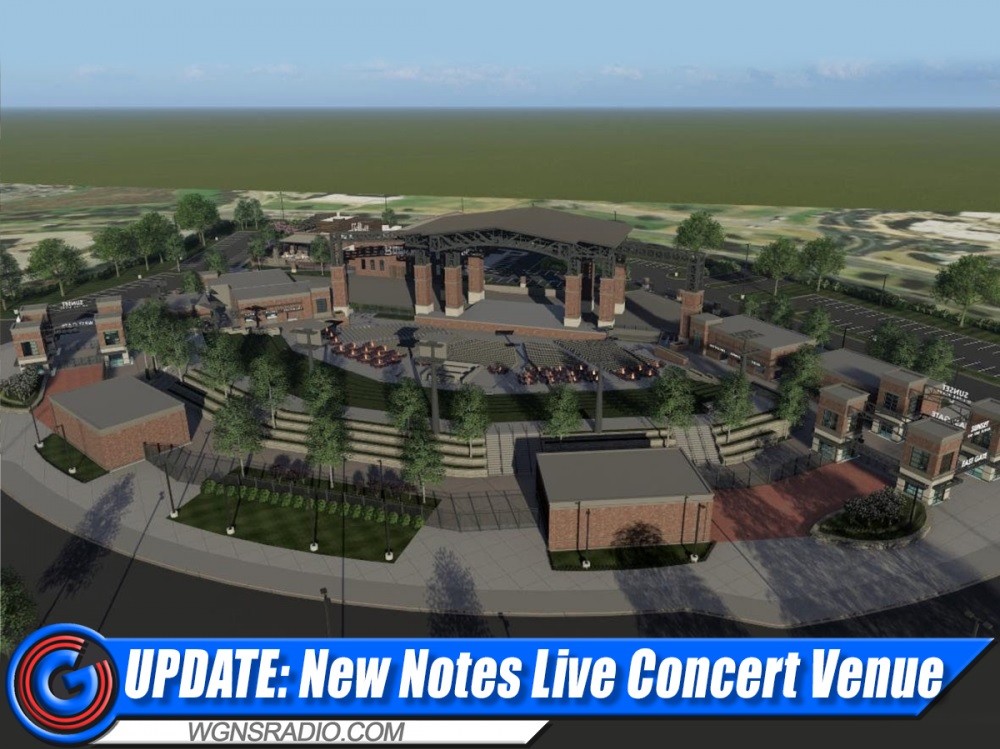 (MURFREESBORO) What will developers do now that there were not enough Murfreesboro City Council votes to approve the project? Mayor McFarland will be on WGNS this coming Wednesday morning to address this topic?

Councilman Shawn Wright was one of the ney votes. His concern was noise and traffic, since the complex would be diagonally across from the hospital. He is specifically worried that heavy traffic during concerts would create issues for emergency vehicles going to Ascension St. Thomas Rutherford Hospital.

Wright noted that 154-acres of city land that is proposed for a park, school and firehall on Franklin Road near Veterans Parkway might be a better fit.

This past May, Notes Live's Chairman and Founder J. W. Roth made the public announcement in the rotunda of the Murfreesboro City Hall. He described the 18+ acre $40-million development that includes a 4,500 seat amphitheater, restaurant, 32 fire pits and more. During that event, Roth presented guitars to Murfreesboro Mayor Shane McFarlin and Ciy Manager Craig Tindall.

What will be the future for the massive SUNSET MUSIC COLOSSEUM ON THE RIVER?