During the first half of the program, WGNS spoke to Main Street Murfreesboro / On the second half of the show, we spoke to Alan Farley of the Election Commission 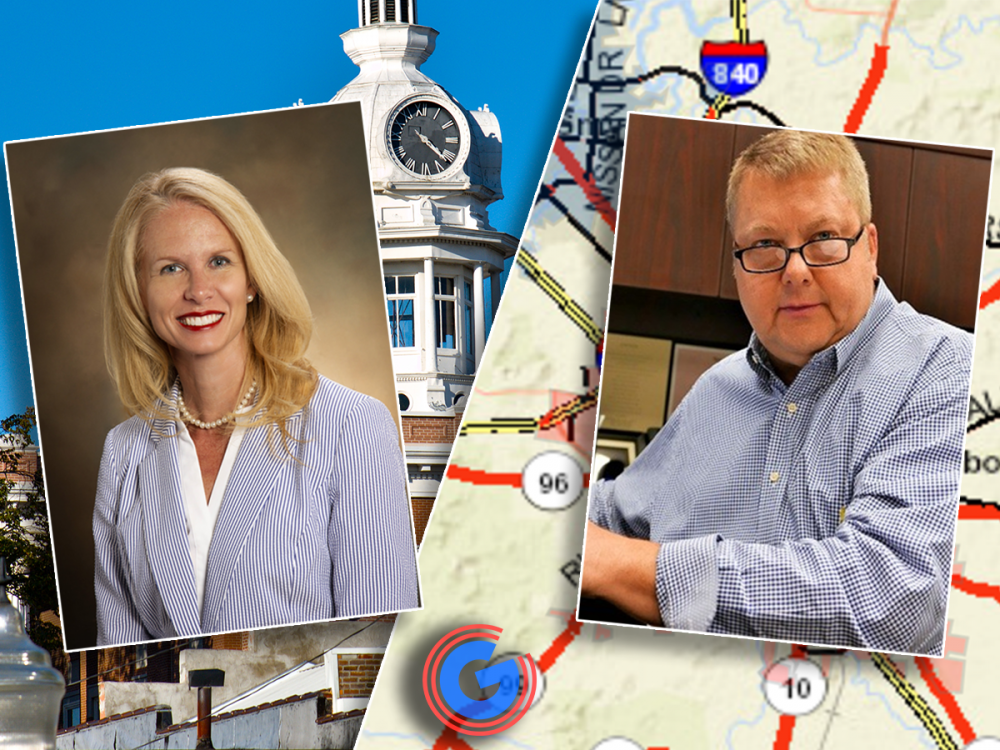 During the first half of the program, WGNS' Scott Walker spoke to Main Street Murfreesboro Executive Director Sarah Callender. Some of the items Callender covered included the addition of future boutique hotels and more living space in the downtown area. She also talked about the communities desire to see more retailers in the area around the local square and beyond to include the Bottoms and more. Learn more about Main Street Murfreesboro HERE.

On the second half of the show, we spoke to Election Commissioner Alan Farley, who highlighted the importance of voting, along with some of the rules surrounding campaigning outside of the election precint. It is important to remember that early voting is going on now through July 30th. Election day is on August 4th. Learn more about the current elections HERE.