MEDIA COMMENTARY: At What Age Should Computer Screen Time Start for Children? 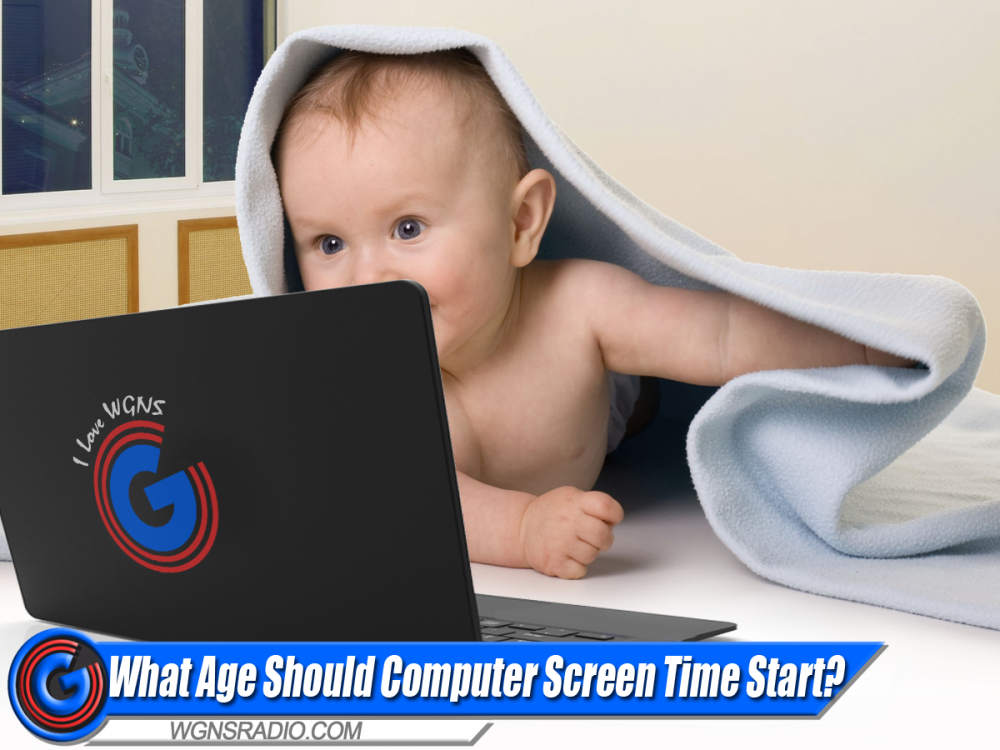 (LISTEN TO THIS COMMENTARY) At what age should a child start using a computer or smart device? Some experts suggest that too much screen-time at an early age can overdevelop visual senses at the expense of touch, smell and even sound. With today’s media commentary, here is MTSU Professor of Journalism Larry Burriss…Scroll down for more news on this story and other local headlines.

Ask many parents why they are putting children as young as 1 on a computer, and they will likely tell you so the child can learn how to manipulate the mouse and keyboard. But many educators are now saying that those skills can be more easily learned when the child is older and gets into school.

One problem is that the world is three-dimensional, and spending too much time on a two-dimensional screen can hinder spatial development.

So the American Academy of Pediatrics recommends no screen time before age 2, and says children can become discouraged if they talk to a computer monitor and get no response.

Plus, children may be overdeveloping visual senses at the expense of touch, smell or sound.

And everyone should be asking, how much exercise are you, or your children, getting sitting in front of a screen?

Part of the problem here is that too many parents are so obsessed with giving their children every educational advantage that they think a year lost on the computer will result in the child being permanently scarred.

But more and more experts are saying that education is more than sitting in front of a computer screen, or even sitting and reading a book. After all, children at all ages can learn just as well, perhaps better, by simply going outside and experiencing the world around them.

There is no doubt computers can be beneficial to a child's educational development. But parents need to understand there is a lot more to learning than simply sitting in front of a screen. - I'm Larry Burriss.”

6.) Rutherford Co. Chamber of Commerce Reports "So Much To Do Locally"

7.) Camp Wonder was a Success This Summer for Special Needs Students