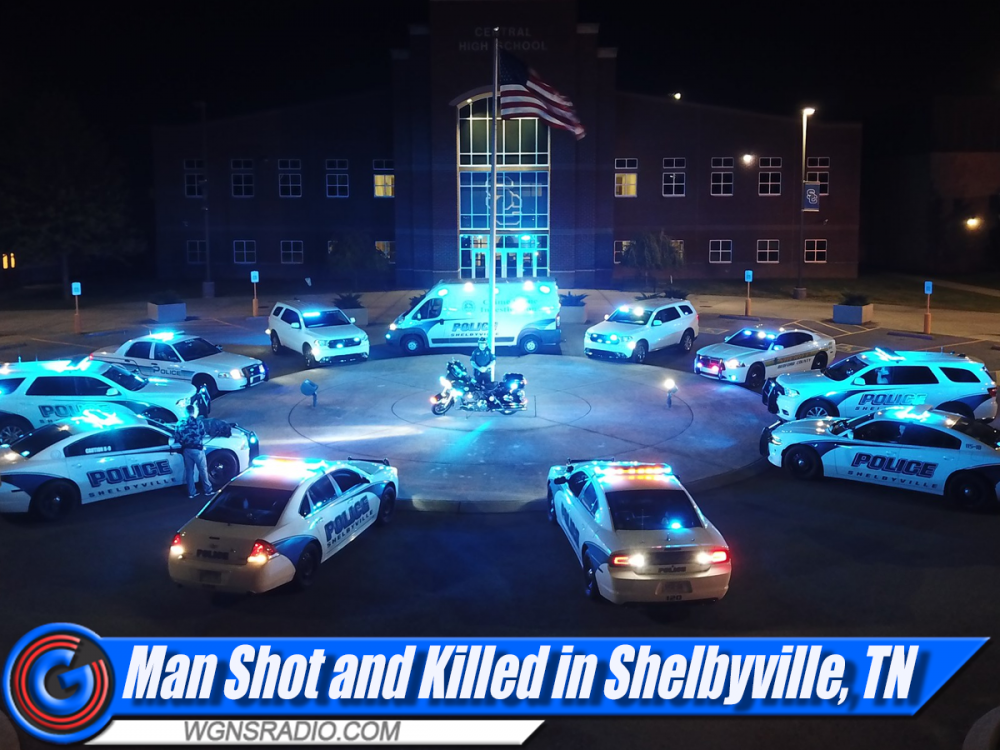 Photo from the Shelbyville Police Department

A man was shot and killed at Davis Estates Apartments in Shelbyville this past Friday. Police say the victim in the deadly shooting was Rafael Mendoza-Pineda. The shooting occurred at the Davis Lane address around 10:30 at night.

The 43-year-old who lived at the apartment complex, was shot multiple times. Detectives report that he was found in a foyer of the apartments.

Shelbyville Police were told by witnesses that two men were seen leaving the area on foot after the shots were fired. Of the two fleeing culprits, one was described as a white male with what appeared to be a handkerchief covering his face.

No arrests have been made at this point and the case remains under investigation. Shelbyville Police ask that anyone with information on the case to contact them at (931) 684-5811.