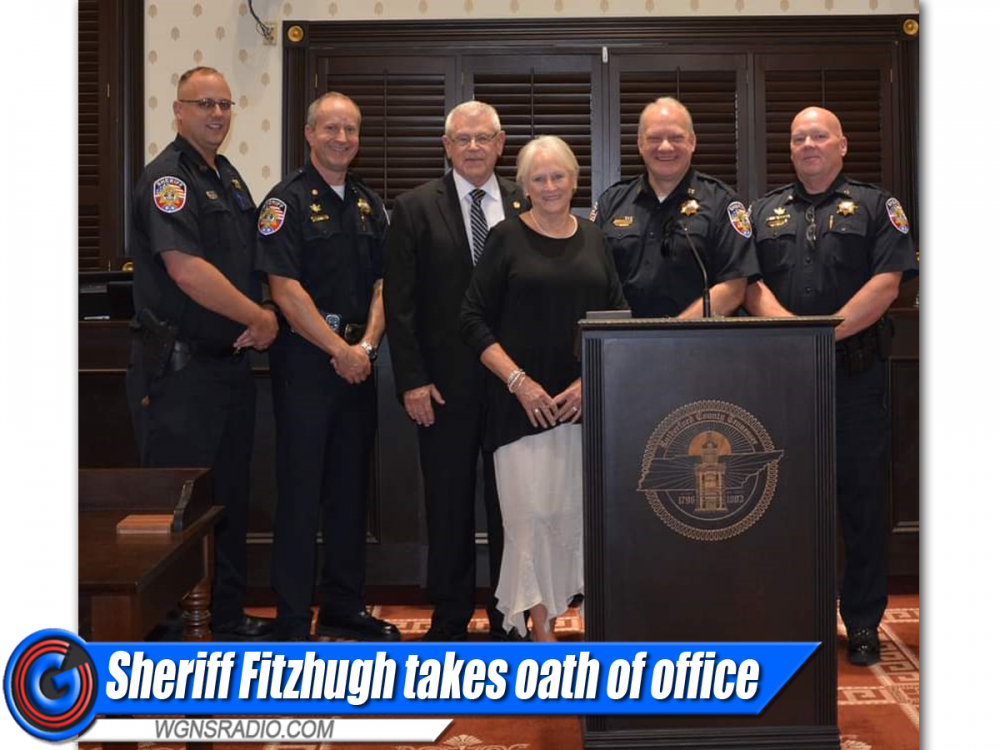 As sheriff, Fitzhugh emphasized crime prevention resulting in a decrease in murders and a 39 percent decrease in burglaries, auto burglaries, vehicle thefts, arson and vandalism last year.
He initiated through grant funds the Strategies and Tactics for Opioid Prevention program to help reduce opioid overdoses and deaths.
Fitzhugh joined the Sheriff’s Office in 1994 as a patrol officer. He served as patrol sergeant, lieutenant and captain. He also served as captain over the communications, record and warrants division.
Rutherford County Commissioners appointed him to serve as sheriff in 2017. Fitzhugh was elected to his first term as Sheriff in 2018.