UPDATE: Arrest Made in Wednesday Shooting on Molloy Lane in Murfreesboro 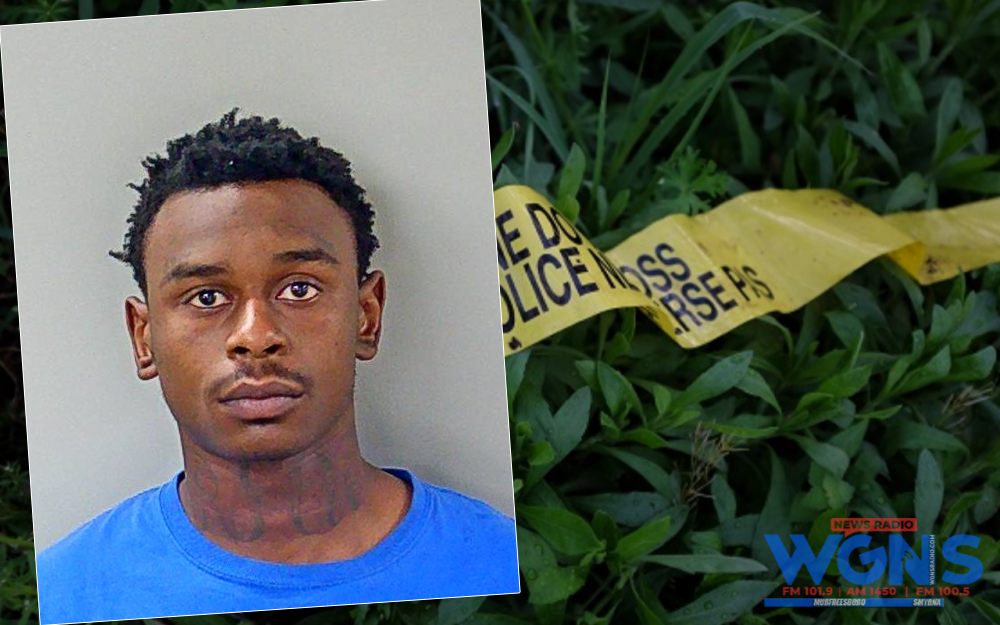 Above: Mugshot from the RCSO of Carl Jackson

MURFREESBORO, Tenn. – Murfreesboro Police Officers responded to 1501 Molloy Lane in reference to a shooting early Wednesday morning at 4:13 AM (Aug. 31, 2022). According to Public Information Officer Larry Flowers, "A 20-year-old male suffered a gunshot wound in the parking lot. He was transported to Saint Thomas Rutherford [Hospital] where he is in stable condition."

Molloy Lane, where the shooting was reported, is off the New Salem Highway and is one block from the Rutherford County Sheriff's Office. The address of where the man was shot is a company called Adient US, LLC in Murfreesboro. It is a company that makes automotive seats.

Now, Murfreesboro Police Detectives confirm that one person has been charged in connection to the shooting. Police detained one suspect at the scene of the shooting on Wednesday morning and have since confirmed the suspect, identified as 20-year-old Carl Jackson of Murfreesboro, Tennessee. As of Friday (9/2/2022), Jackson remains behind bars at the Rutherford County Adult Detention Center.

Jackson has been charged with one count of Attempted First Degree Murder. He is currently being held at the Sheriff’s Office under a $400,000 bond. A hearing is set Oct. 3 in General Sessions Court.